A manhunt was underway in Virginia on Wednesday after a husband and wife – both military veterans – were brutally murdered outside their home in Springfield, authorities said.

The couple were shot in cold blood in their front yard just before 9:30 a.m., Fairfax County police said.

“They did nothing wrong. They were tragically and horribly murdered in their neighborhood,” Fairfax County police Maj. Ed O’Carroll said at an evening news conference.

O’Carroll identified the victims as Edward McDaniel Jr., 55, and Brenda McDaniel, 63. Both were military physicians, he said.

Police had yet to identify the suspect — or suspects — who they believe killed the couple. Investigators were searching for a 2018 light-colored Nissan Altima with Maryland plate number 1EF1479. 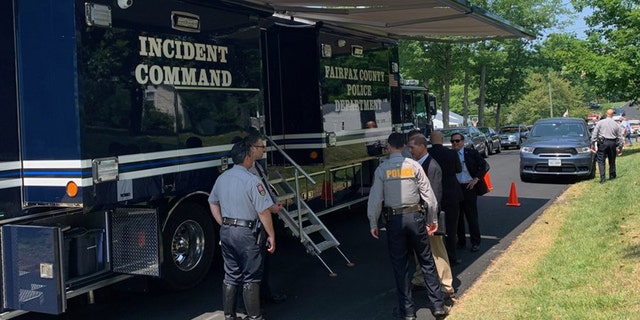 “We still need to identify this killer, we need to get him off the streets,” Fairfax County police Chief Kevin Davis said. “We think he’s likely still local. … The car may be parked in your neighborhood right now.”

O’Carroll said police had yet to identify a motive for Wednesday’s shooting.

“There’s a lot of questions that we still have,” he added. “The key is the car, but ultimately the key is the shooter or a second person.” 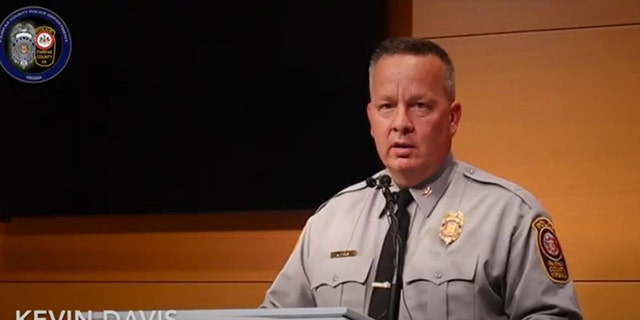 A $10,000 reward was being offered for information in the case that leads to an arrest. Earlier in the day, Davis said authorities believed the “shooter or shooters” were known to a relative of the two victims.

At least one other family member was inside the home at the time of the shooting, which police said was directly related to an incident at the home earlier this week, according to FOX 5.

The killings marked the ninth and tenth homicides in Fairfax County this year.

Springfield is located about 14 miles southwest of Washington, D.C.