Home » World News » What have Mary Ellen Deener's family said about her murder?

MARY Ellen Deener was just 14 when she was murdered and assaulted by Lester Eubanks in 1965.

Netflix's Unsolved Mysteries explores the horrific crime, but what has Mary's family said about the tragedy? 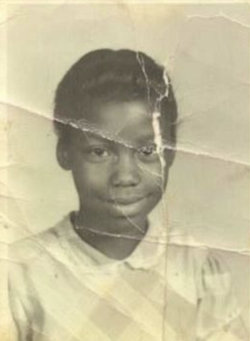 What happened to Mary Ellen Deener?

According to the 1965 article in the Mansfield News Journal, Deener and her 12-year-old sister Brenda Sue, were doing laundry at the local laundromat one evening.

They ran out of change, so Mary Ellen headed to another laundromat to get some dimes and nickles.

It was then that she ran into Eubanks, who had a history of sexual offences.

He tried to sexually assault her before he shot her twice and beat her with a brick.

He pleaded insanity and was put behind bars for his crime and given the death penalty and given life without parole.

Tragically, Eubanks escaped from prison in 1973 when he was allowed out on a shopping trip in Columbus, Ohio for his good behaviour.

He failed to meet the guards at the appointed time and has been on the run ever since. 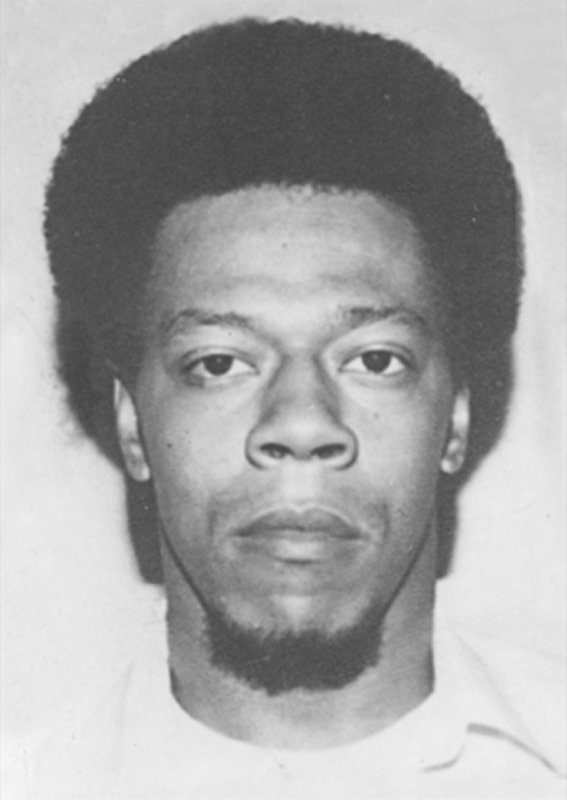 What has Mary Ellen's family said about her murder?

Mary Ellen’s older sister, Myrtle Carter, was 18 and married at the time of the murder.

She told Rolling Stone: “To use as powerful a word as I can think of, we were traumatized.

“We thought it was over. And then lo and behold, he goes Christmas shopping, first of all — that’s a shock — and then escapes.

"My mom, she was just beside herself.” 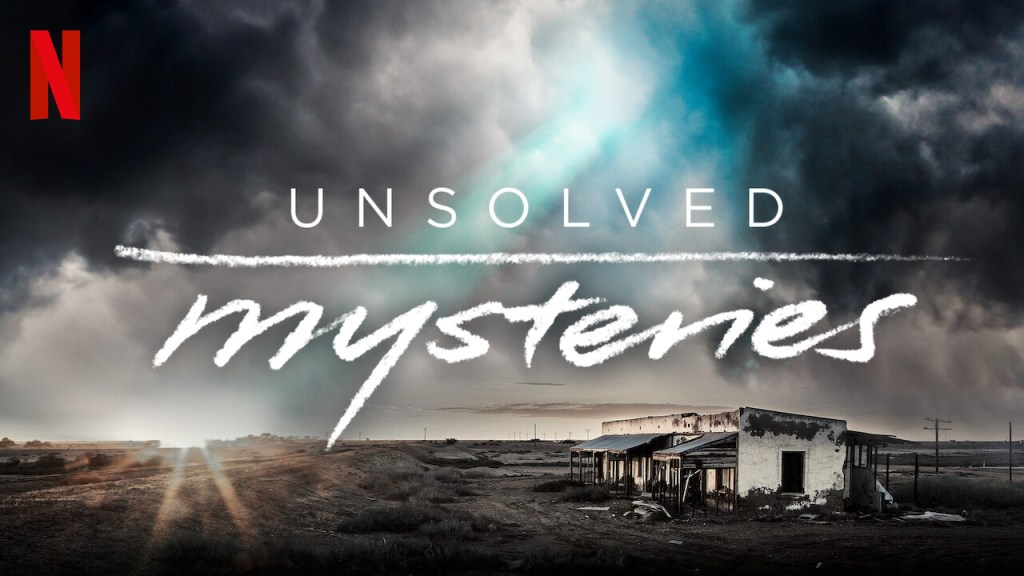 Australian state of Victoria eases on coronavirus restrictions after outcry