Home » World News » What is a pandemic and how is it different to an epidemic and an endemic? – The Sun

OUTBREAKS of disease can spread rapidly and kill thousands but what is the difference between a pandemic, an endemic and an epidemic?

Here we explain the difference between the terms and what they mean. 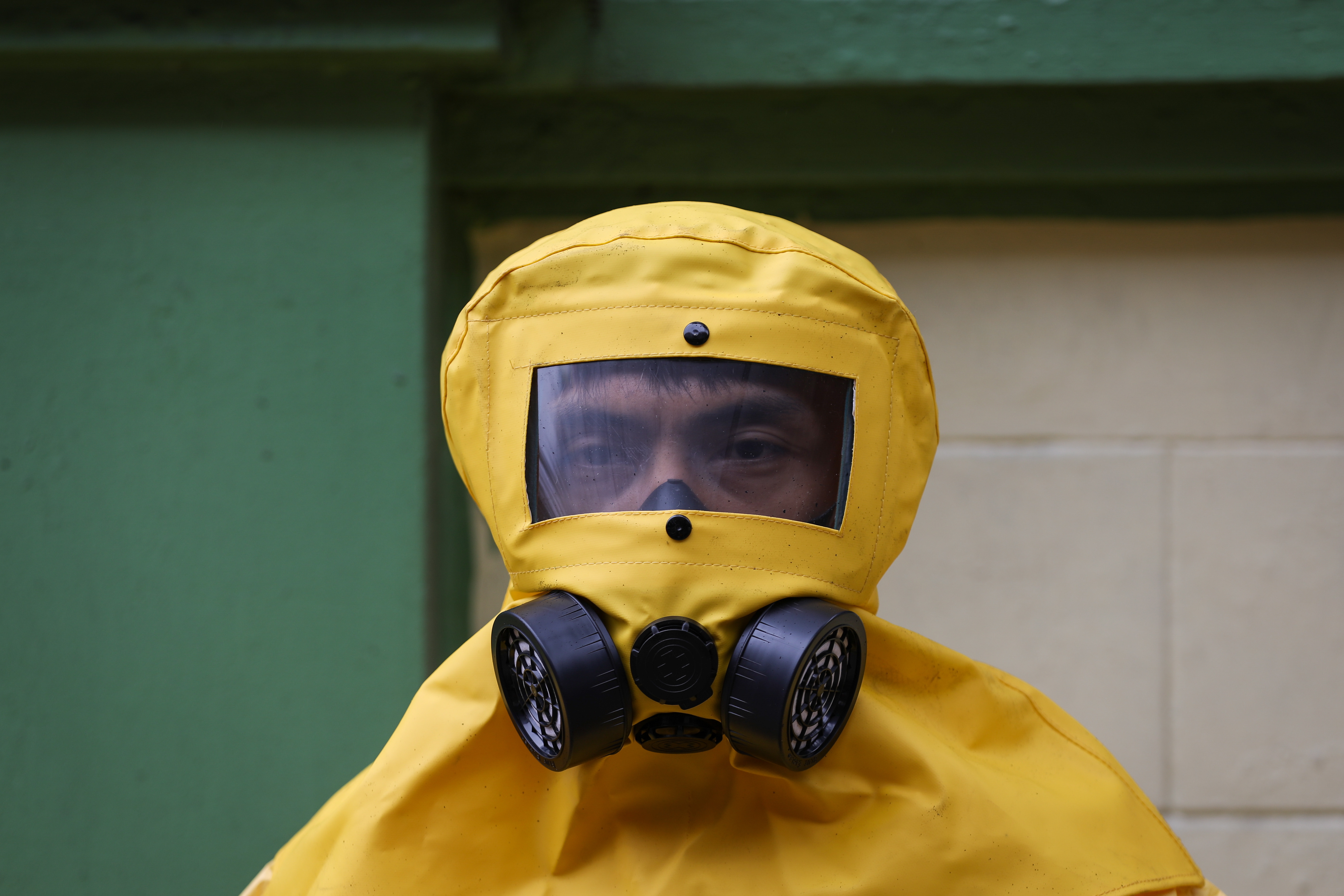 What is a pandemic?

A pandemic is the worldwide spread of a new infectious disease.

It stretches over a larger area, infects more people and causes more deaths than an epidemic.

In history there have been a number of devastating pandemics including smallpox, tuberculosis and the black death, which killed more than 75million people in 1350.

What is an outbreak?

When more cases of a disease than expected are recorded in one area an outbreak is declared.

The area could be a small community or extend to several countries.

An outbreak could even be a single case of a contagious disease new to a community or not seen for a long time.

An outbreak can last for a few days, weeks or even several years.

What is an endemic?

A endemic is an outbreak that occurs at a predictable rate in a certain area or among a set population.

Chickenpox is classed as an endemic as it occurs at a high but predictable rate among youngsters.

Endemics remain at a steady state, but do not disappear from a population. 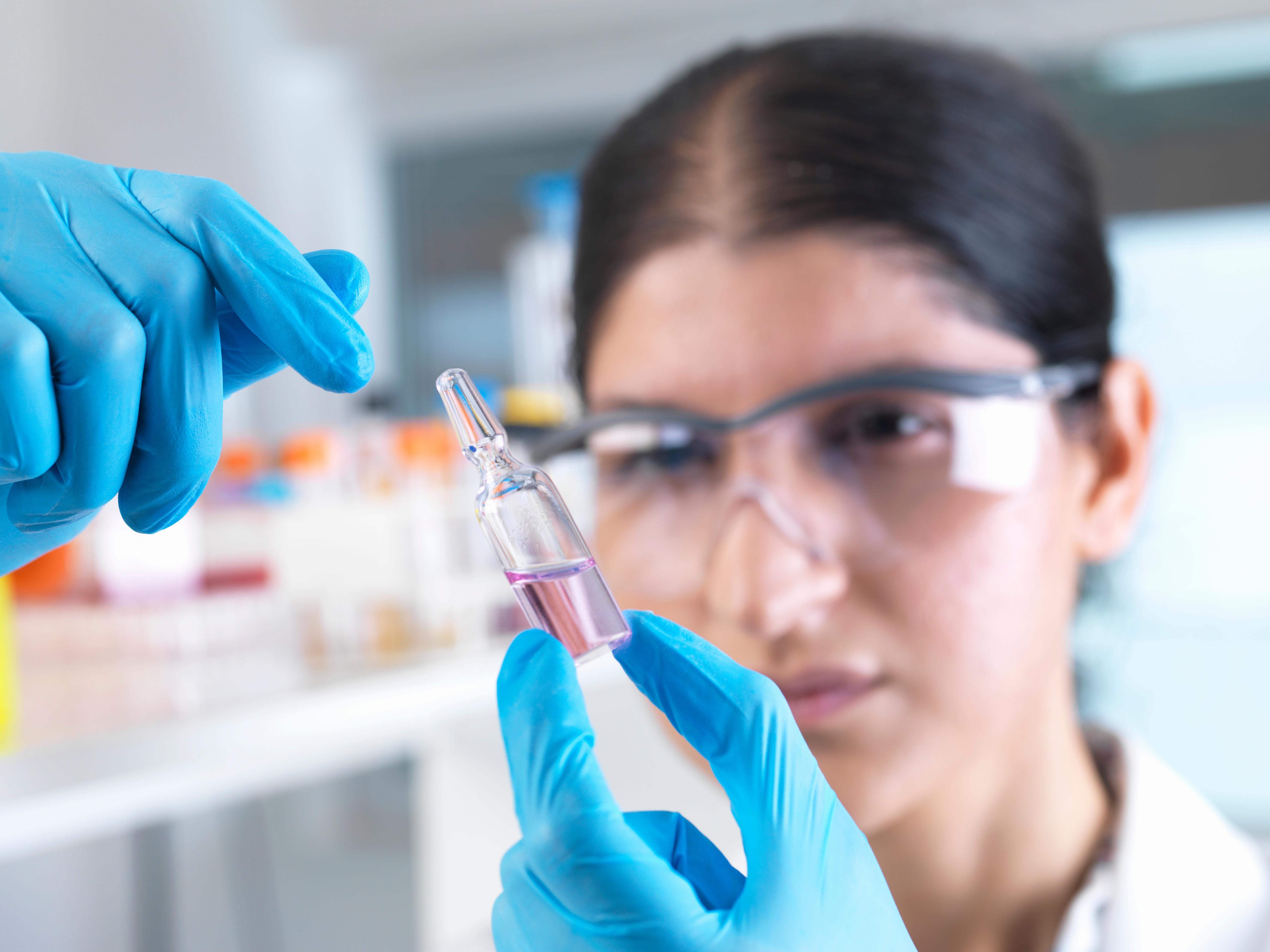 What is an epidemic?

An epidemic will see a disease rapidly spread among a large number of people in a given population.

During an epidemic the disease will normally spread in two weeks or less.

Epidemics may be the consequence of disasters of another kind, such as tropical storms, floods, earthquakes and droughts.

In 2003 the Sars outbreak was classed as an epidemic – it killed nearly 800 people.

Is the coronavirus a pandemic?

Yes- on March 11 2020 coronavirus was declared a pandemic by the World Health Organisation.

Director-General of the World Health Organisation (WHO), Dr Tedros Adhanom Ghebreyesus, confirmed that the organisation has characterised coronavirus as a pandemic.

He said: "Pandemic is not a word to use lightly or carelessly. It is a word that, if misused, can cause unreasonable fear, or unjustified acceptance that the fight is over, leading to unnecessary suffering and death.