Home » World News » What is Nikole Hannah-Jones' net worth?

INVESTIGATIVE journalist Nikole Hannah-Jones is known for her coverage of civil rights in the US.

Hannah-Jones has won various prestigious awards for her contributions to journalism since her career began in 2003. 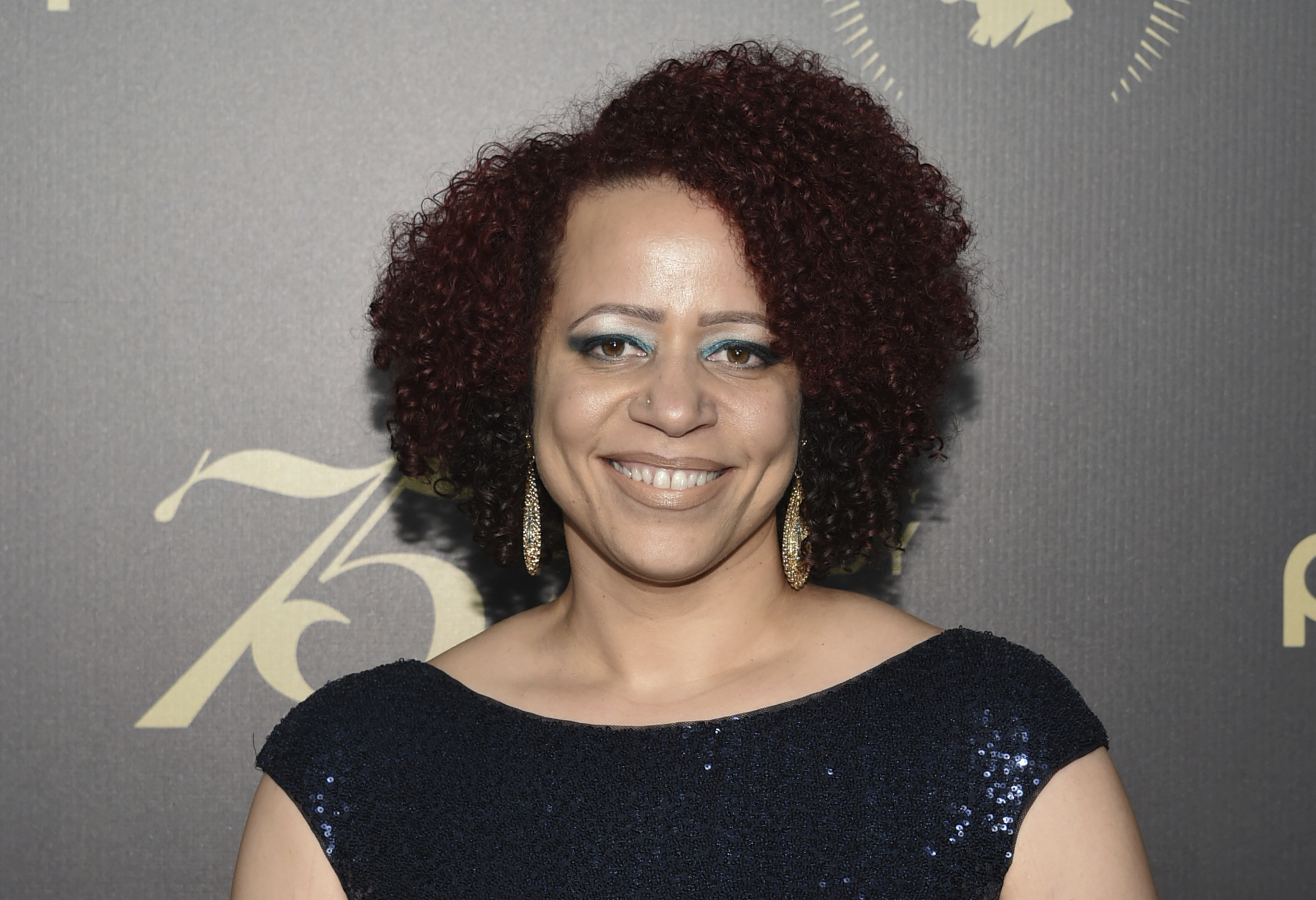 What is Nikole Hannah-Jones' net worth?

Nikole Hannah-Jones, 45, is estimated to be worth about $3million.

She reportedly makes approximately $80,000 a year working at the New York Times as a staff writer, according to Married Biography. 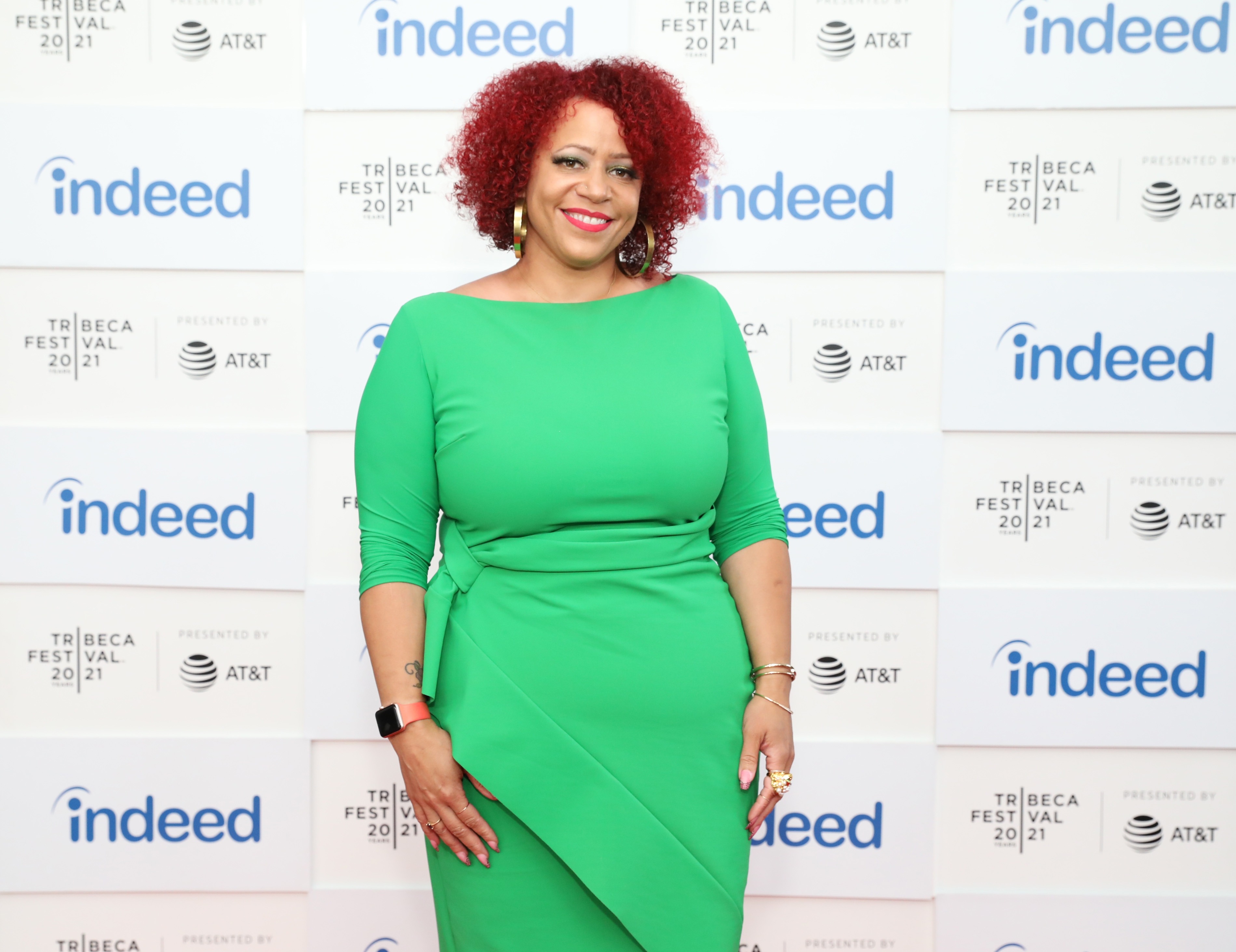 Hannah-Jones has been with the paper since April of 2015.

Who is Nikole Hannah-Jones?

Hannah-Jones is an award-winning journalist.

She began her career in 2003 covering the education beat for the Raleigh News & Observer,  which included the predominantly African American Durham Public Schools.

Three years later she relocated to Oregon and wrote for the Oregonian for six years.

Hannah-Jones then received a fellowship from the Institute for Advanced Journalism Studies in 2008 and traveled to Cuba to study universal healthcare. 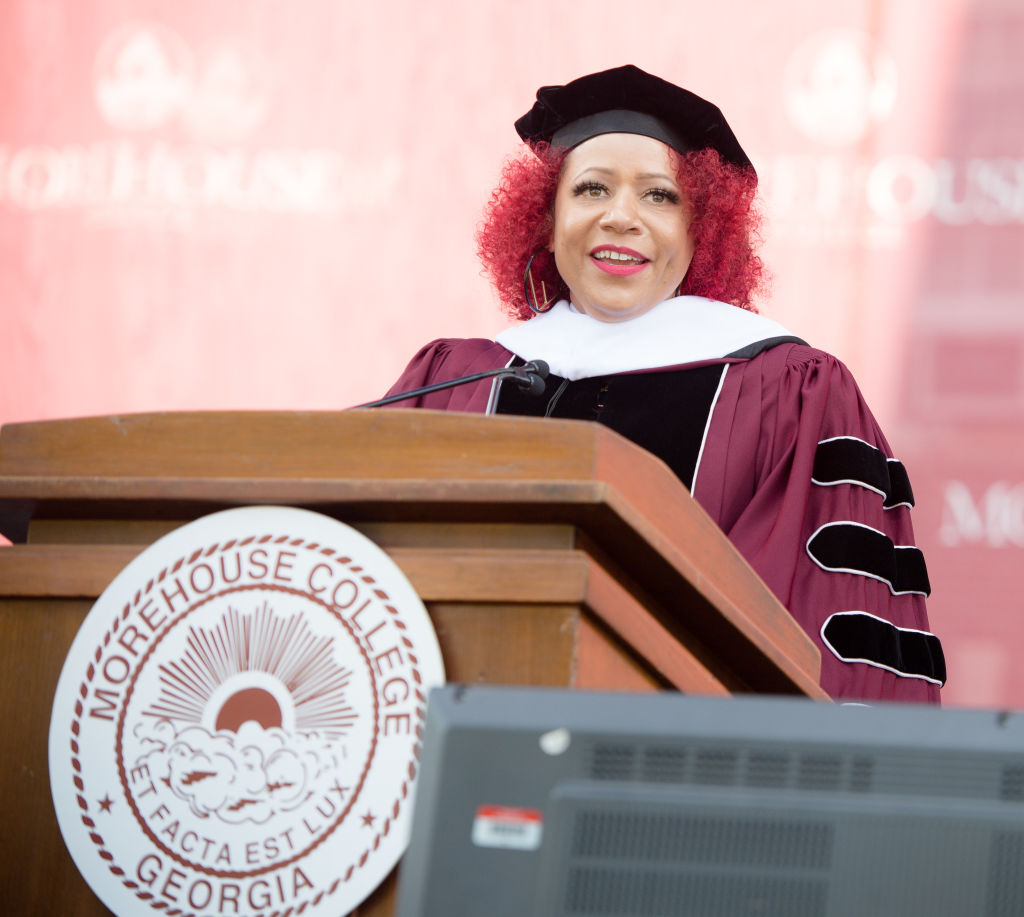 The journalist officially joined the New York Times in 2015 and five years later won the Pulitzer Prize for Commentary for her work on The 1619 Project.

On July 6, 2021, Hannah-Jones announced on CBS This Morning that she declined the University of North Carolina's offer of tenure and a teaching position.

Instead, the journalist accepted a faculty role at Howard University, filling the newly created position as Knight Chair in Race and Journalism.

She will also found the Center for Journalism and Democracy, which will focus on training students in investigative journalism, according to CNN.

The pair have one daughter, Najya Hannah-Jones.

According to Faraji's LinkedIn, he has been working with the ACLU since April of 2020 as an information technology support technician. 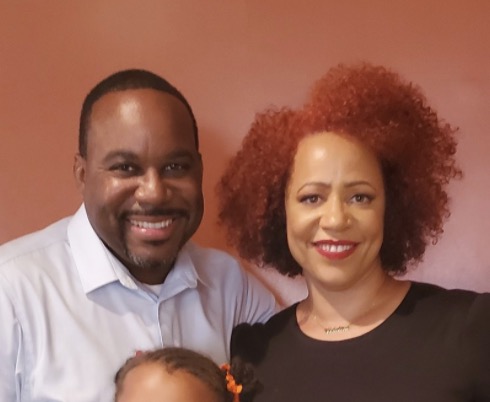 His previous work includes companies such as 1619 Enterprises, The Audacity Firm, and LF Distribution Holding.

The bio on his website states that he has “been in the IT industry for 18 years and serves on his Parent Advisory Council.”

He is a member of the Community Education Council for District 13 in Brooklyn and a committee member of the Alliance for School Integration and Desegregation (ASID).