Home » World News » Where are severe thunderstorm warnings in place?

SEVERE weather warnings have been issued across parts of the US amid a fresh surge of thunderstorms.

It follows reports of heavy rain, damaging winds and tornadoes the night of Sunday, June 20. 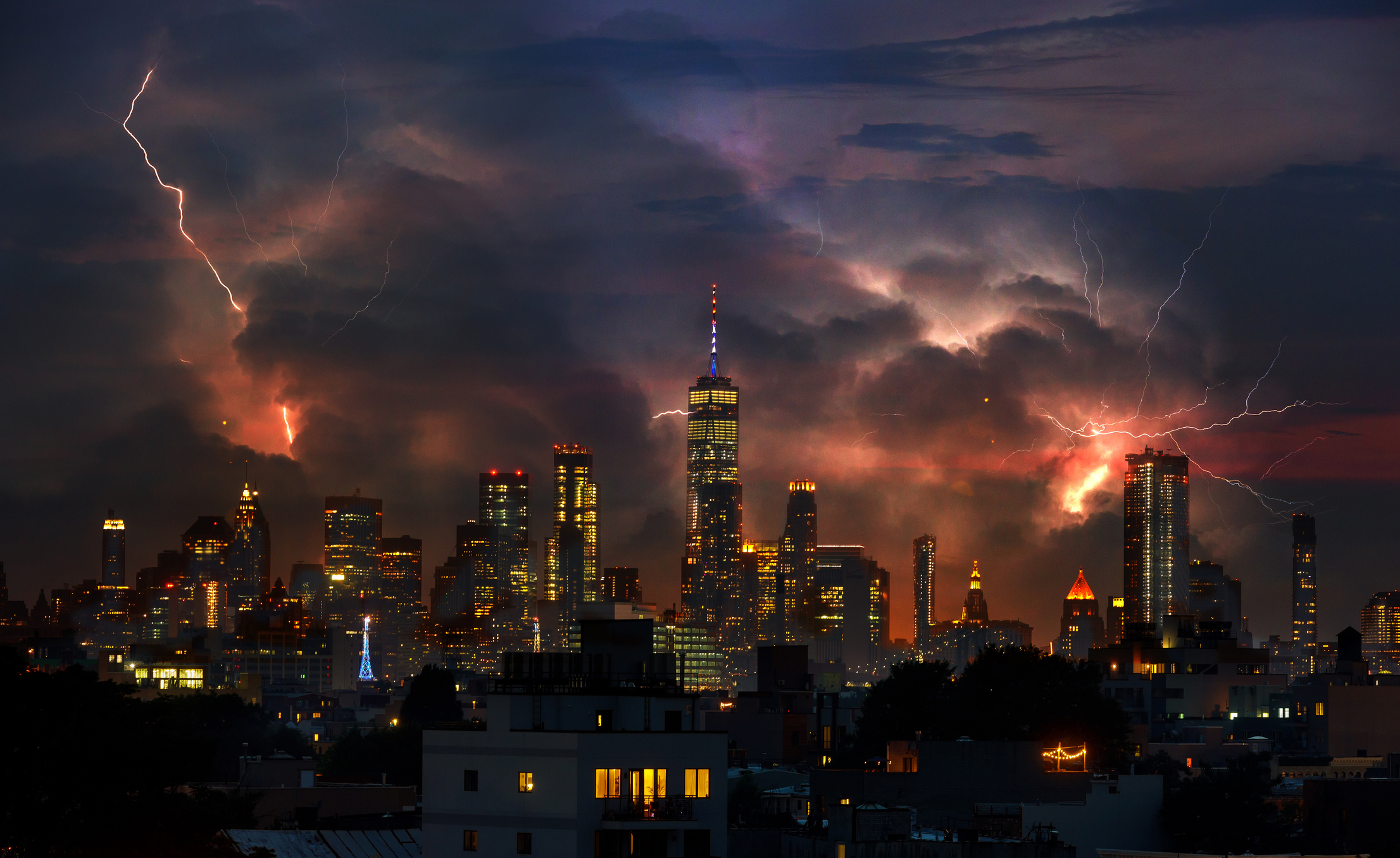 Where are severe thunderstorm warnings in place?

According to The National Weather Service, severe thunderstorm warnings have been issued for several Chicago area counties.

It follows a spell of severe weather that has taken place across Chicago over the weekend of June 19/20, which has seen hail and heavy rain lead to flash flooding.

Reuters reports that it has already left over 34,000 customers without power on the night of Sunday, June 20, 2021, according to the Chicago-area utility Commonwealth Edison’s (ComEd) website.

Sever thunderstorm warnings are also in place in areas of Ohio and Michigan. 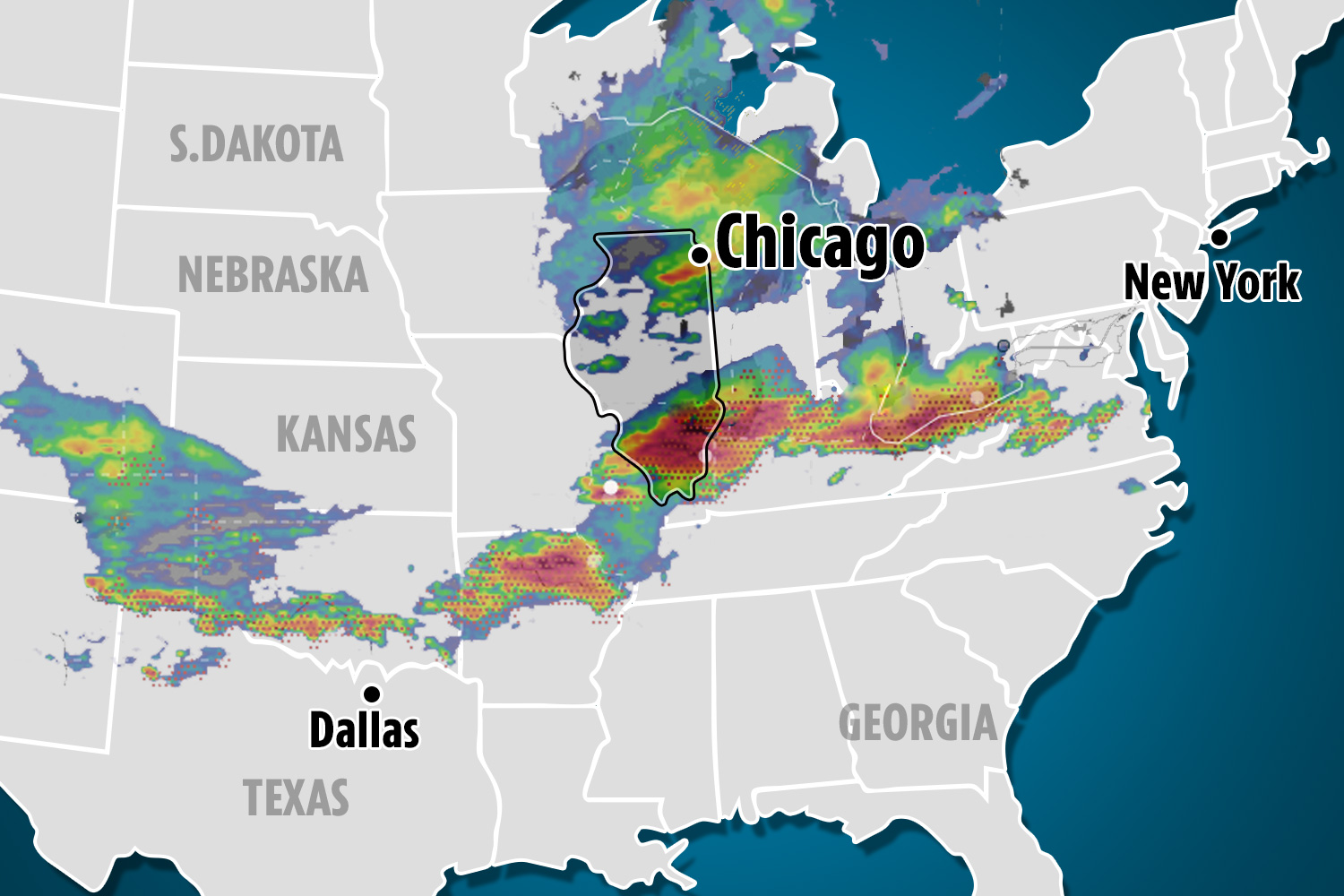 What does a severe thunderstorm warning mean?

These warnings are normally issued by National Weather Service who keep an eye on forecasts and climate data around the country.

Once they issue a storm warning it means potentially dangerous weather is imminent.

In order for a thunderstorm to be considered severe, it must create at least one of the following: 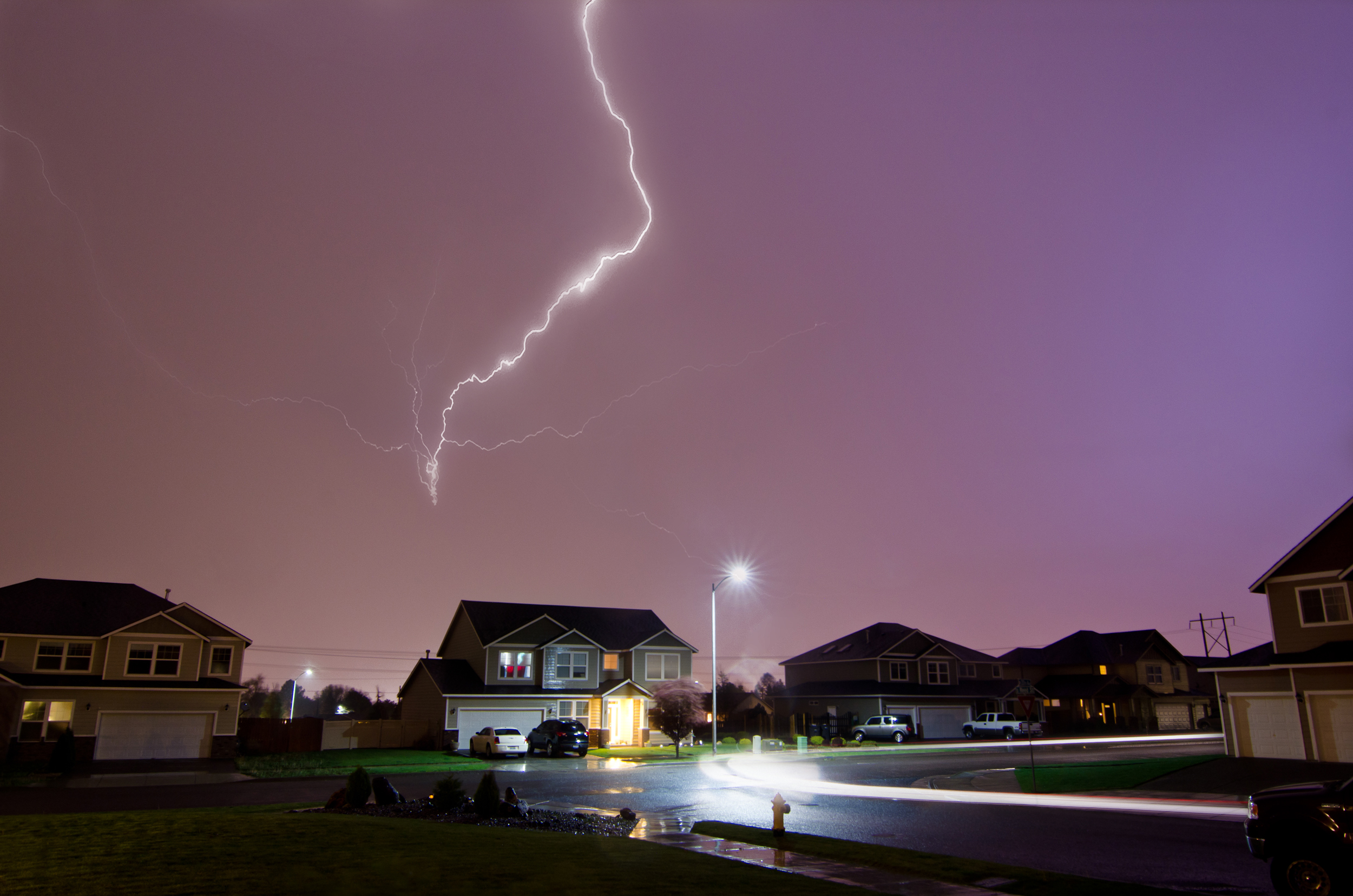 What other types of weather warnings are in force?

A tornado warning has also come into effect in other parts of the country as the severe weather takes hold.

They include: Will County, Illinois and Lake, Jasper, Newton and Porter counties in Indiana. 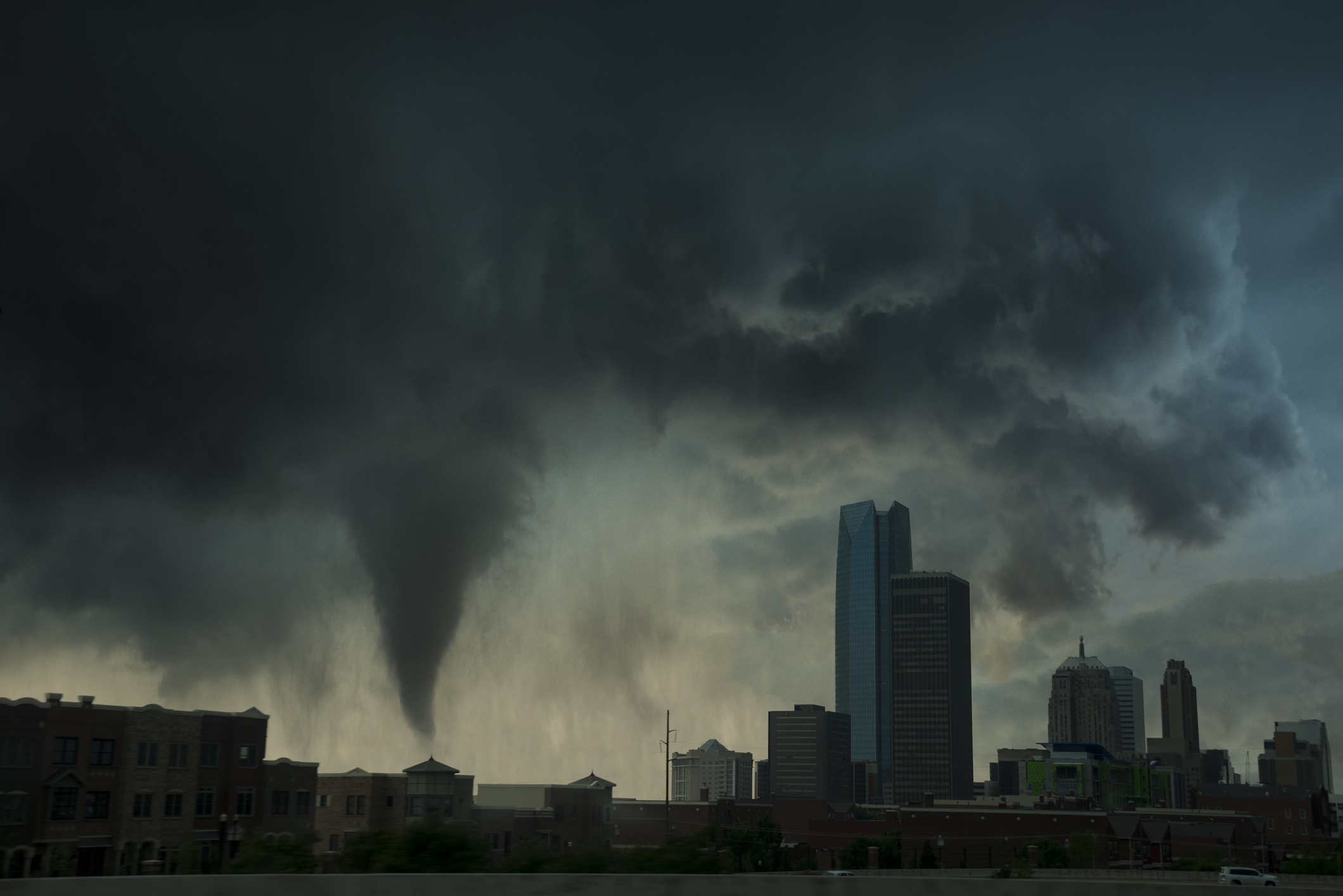 It comes as a large tornado was reported in southern DuPage County, Illinois by local storm spotters around 11.10pm on Sunday, June 20.

The National Weather Service is expected to confirm its strength and path on Monday, June 21.

The 2020 tornado season claimed the lives of 76 individuals and injured hundreds more.

If you do become aware of a tornado warning your area you are advised to take shelter immediately.

The lowest level of your home such as a basement is the best place to do so.

If this is not an option, take cover in a windowless room such as a bathroom, closet, interior hallway or under a heavy piece of furniture.

Homeless woman, 49, died alone in shelter unaware of $900,000 inheritance after investigators failed to track her down