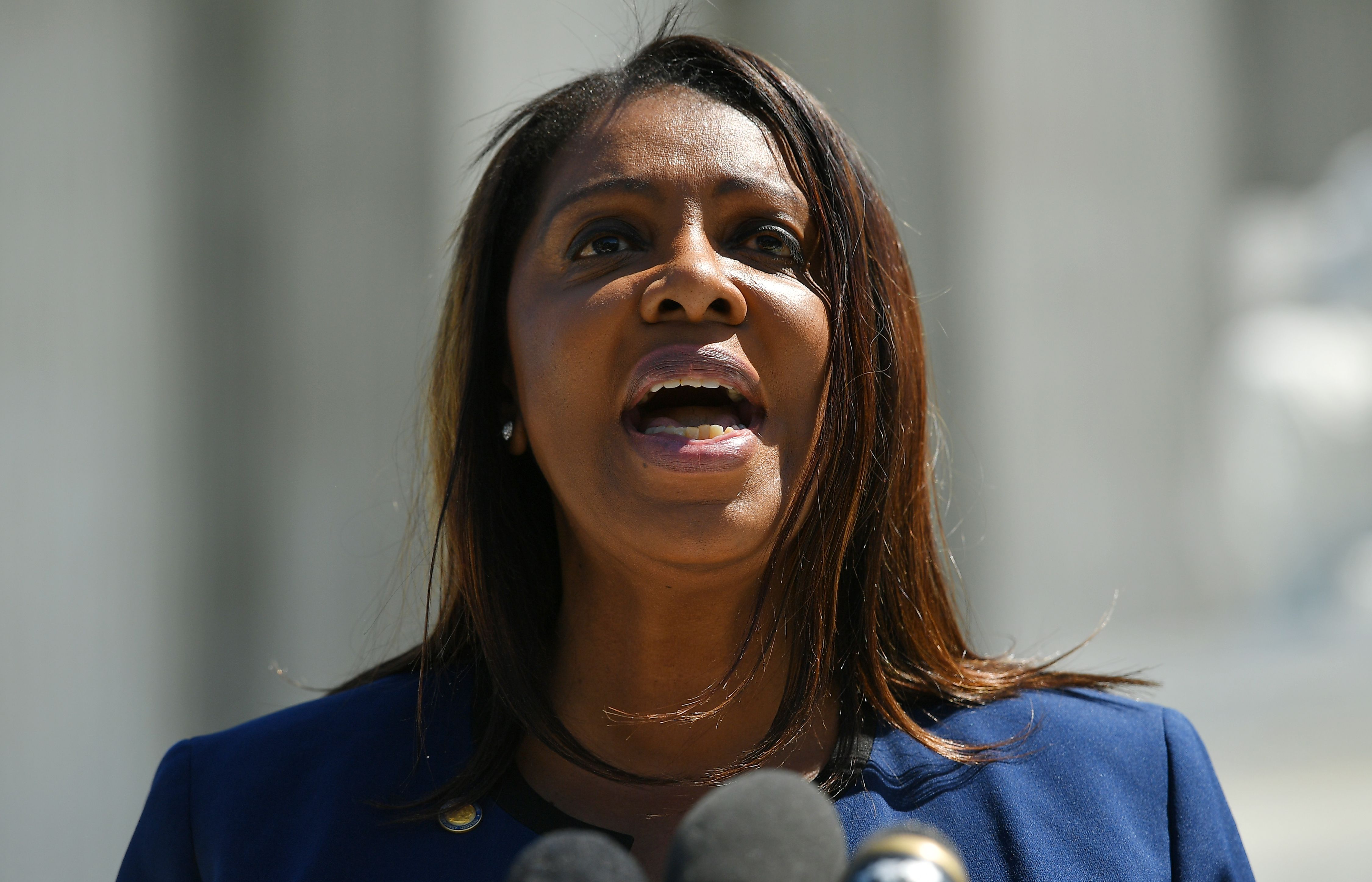 Who is Letitia James?

Known as "Tish," she graduated from Lehman College and Howard University School of Law before launching her career as a public defender at the Legal Aid Society.

"With decades of work, she is an experienced attorney and public servant with a long record of accomplishments," reads her bio. 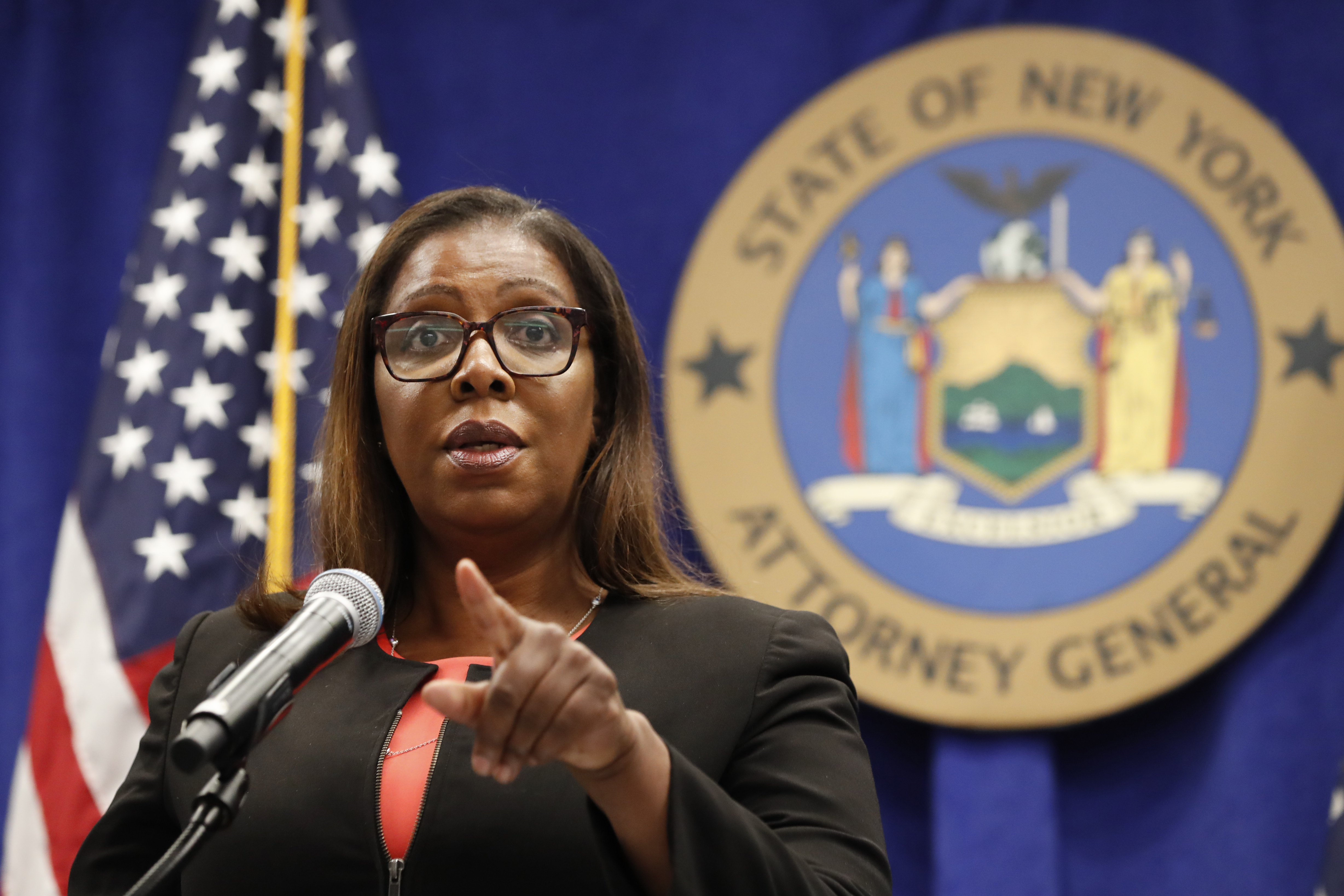 She scored a series of legal victories over the Trump administration, including relating to housing discrimination, according to Bloomberg News.

“No one like her has ever been in this position before, and she is seizing the opportunity,” former NYC Council speaker Christine Quinn told Bloomberg News.

What did she say about the allegations against Governor Andrew Cuomo?

Andrew Cuomo admitted for the first time on February 28 that some of his behavior with women "may have been insensitive or too personal,” and said he would cooperate with a sexual harassment probe led by James.

James said she expected to receive a formal referral that would give her office subpoena power and allow her to deputize an outside law firm for "a rigorous and independent investigation.” 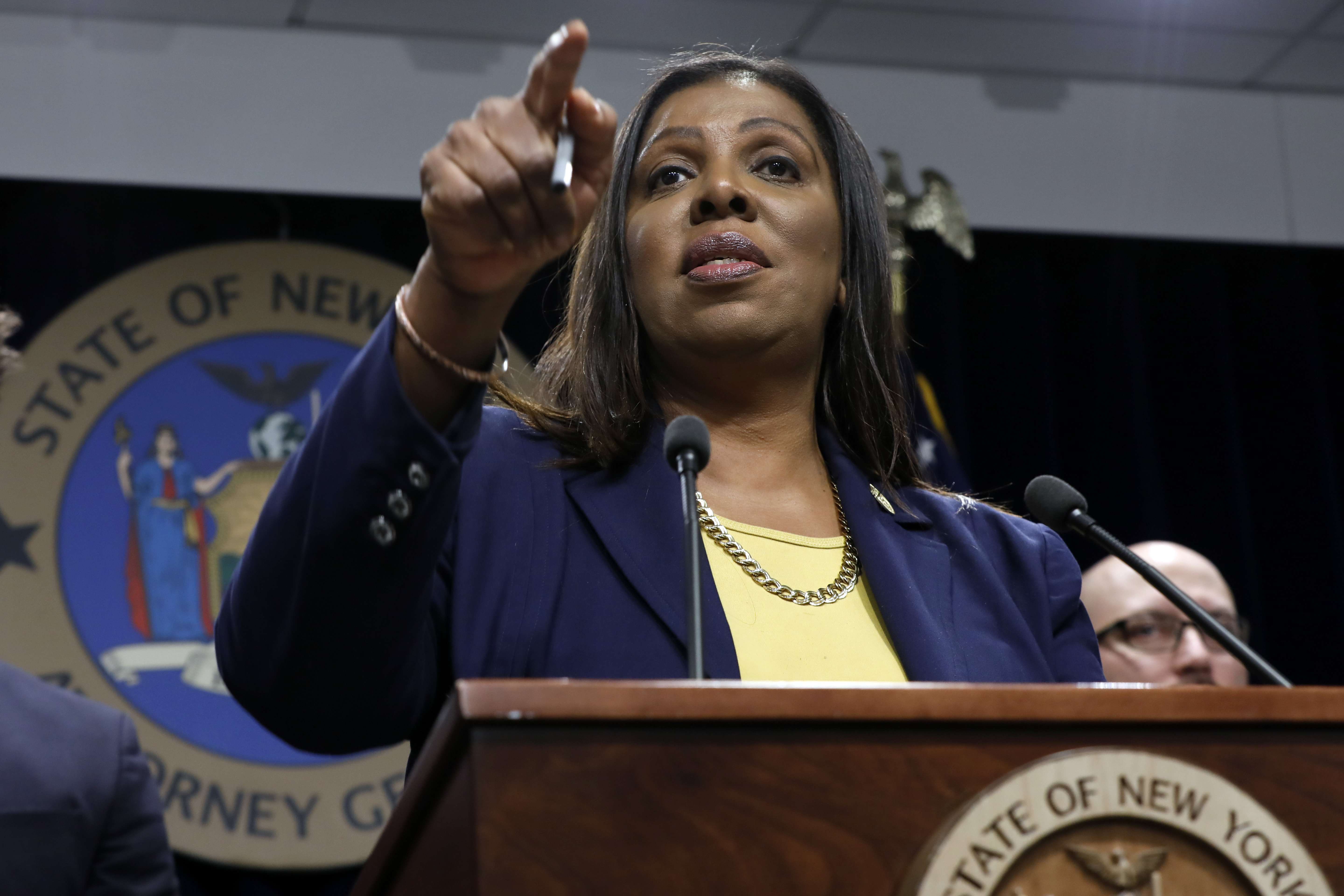 “This is not a responsibility we take lightly,” said James.

James and other officials had rejected two of Cuomo's proposals for how an investigation into the claims might proceed.

Cuomo insists he had never inappropriately touched or propositioned anyone, and says he teased people about their personal lives in an attempt to be “playful.”

“I now understand that my interactions may have been insensitive or too personal and that some of my comments, given my position, made others feel in ways I never intended," he said.

"I acknowledge some of the things I have said have been misinterpreted as an unwanted flirtation.

"To the extent anyone felt that way, I am truly sorry about that."

Despite ‘racist’ charges, Trump did better with minorities than any GOP candidate in 60 years