Home » Who is Governor Kate Brown?

The state is experiencing a fourth wave of covid infections. 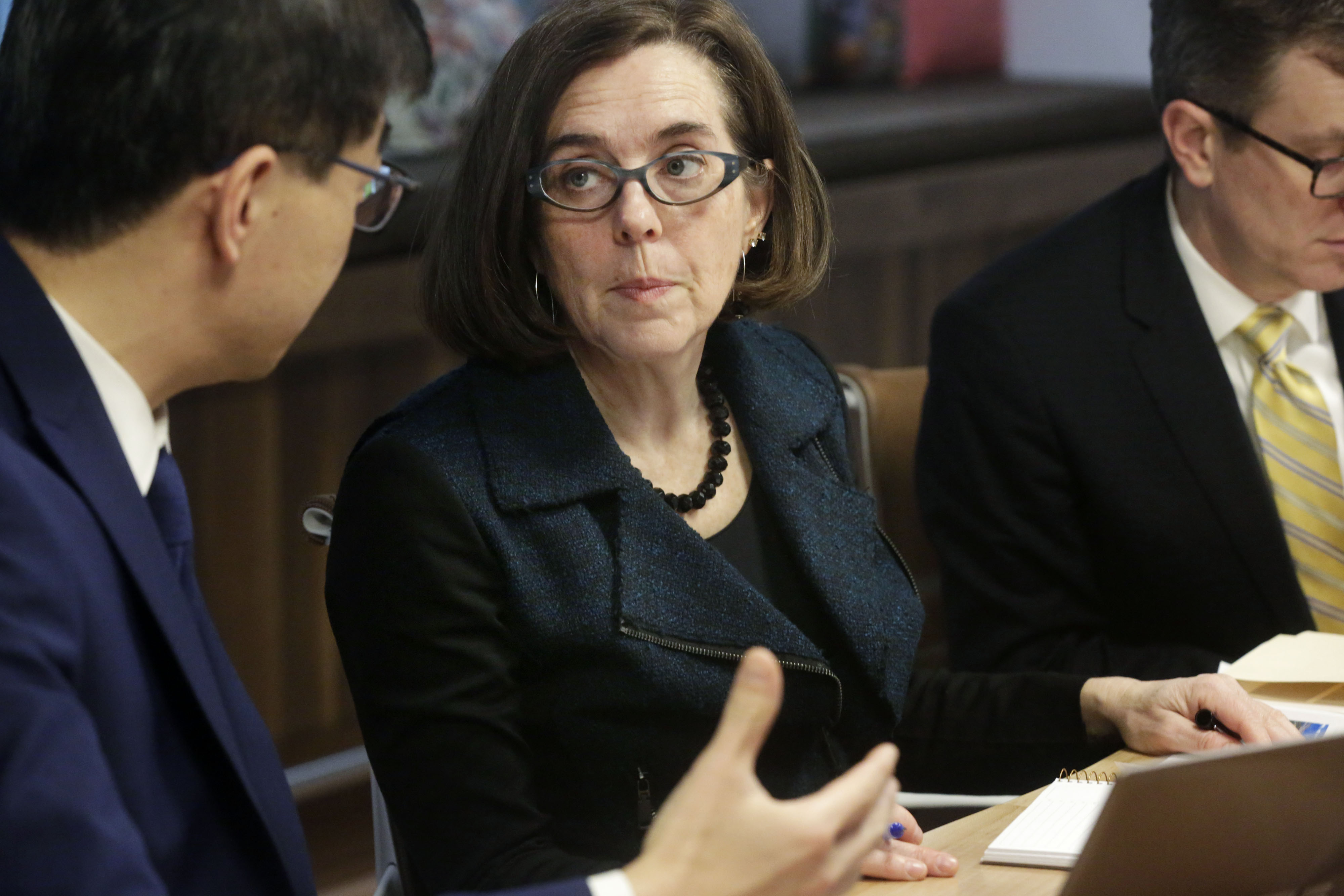 Who is Governor Kate Brown?

Kate Brown has served as the 38th governor of Oregon since 2015.

She is a member of the Democratic party and in 2008, she became the first openly LGBTQ+ person elected secretary of state. 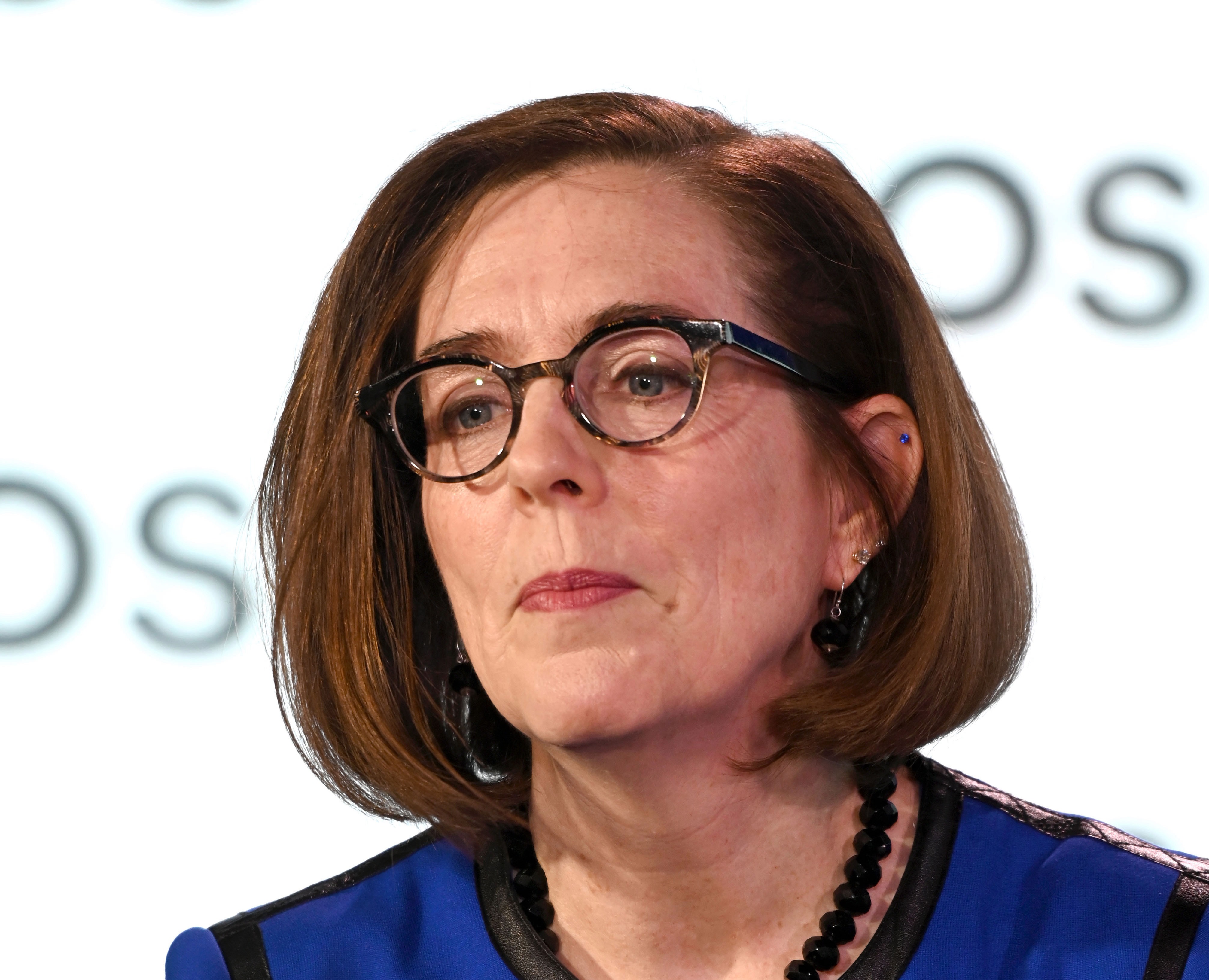 In 2015, she became the governor after the resignation of John Kitzhaber when she was elected to serve the remainder of his term in the special election in 2016 and was re-elected to a full term in 2018.

Due to her handling of the pandemic she faced recall petitions in 2019 and 2020 neither of which collected enough signatures to trigger a recall election.

What is Governor Kate Brown's update in Oregon?

The number of hospitalized patients statewide passed 300 and the week-to-week average grew by 37% on April 26.

Governor Brown is expected to move 15 of 36 counties into the state’s “extreme risk” category going back to more restrictive measures.

By Friday the counties listed as "extreme risk" must close indoor dining at restaurants and bars and limit the maximum capacity to six people indoors at gyms, movie theaters, bowling alleys, and swimming pools.

Religious institutions will be asked to set an indoor capacity of 25% or 100 people choosing whichever is smaller. 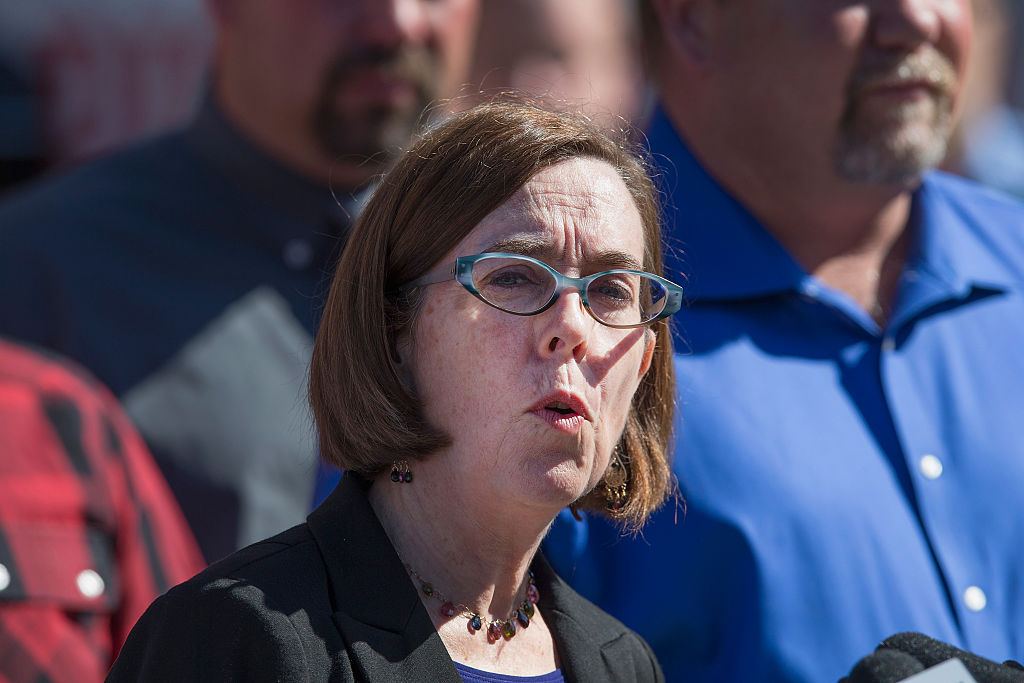 Why are covid cases surging in Oregon?

Experts are attributing the surge in cases to the variants of the virus and the amount of people still waiting for vaccines.

The contagious B.1.1.7 coronavirus variant is now responsible for most of the infections in Oregon.

Others are blaming travel for the rise in covid cases in the state.

Throughout the pandemic, states have seen a rise in cases after holidays and Spring Break has proven to remain on that trend.

Oregon has reported 180,700 confirmed or presumed infections and 2,485 deaths since the pandemic began.

Throughout the pandemic the state has held some of the lowest per capita numbers in the nation.

One-in-four workers in supermarkets, abattoirs to be tested each week