TIMOTHY Granison is married to the Mayor of Rochester, Lovely Warren.

It was reported that Granison was arrested on drug and weapons charges on May 20, 2021. 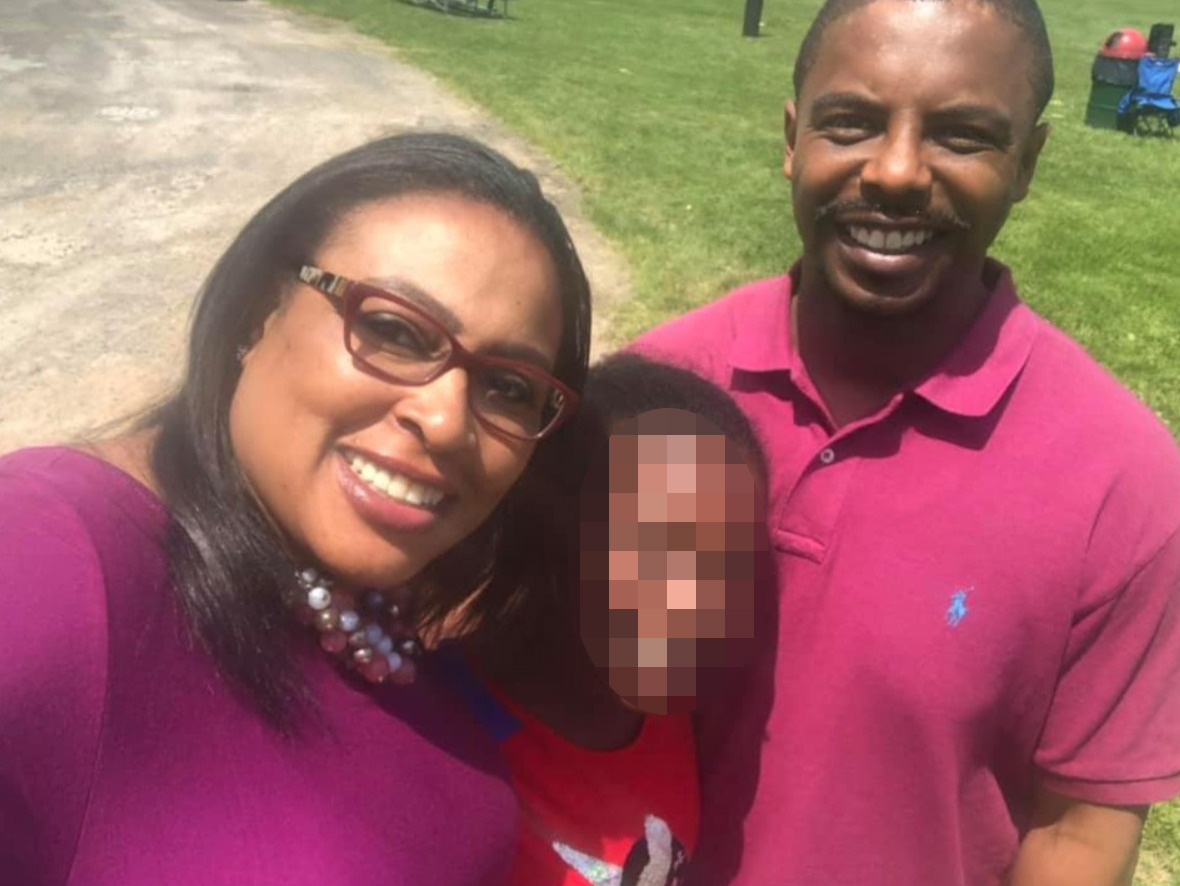 Lovely Ann Warren is an American politician and lawyer serving as the 69th mayor of Rochester, New York.

The couple have one child together.

A 2012 profile of Warren states that Granison worked for Catholic Charities Community Services and United Parcel Service of America Inc.

Why was Timothy Granison charged?

Granison was charged after cocaine was found in his car and a semi-automatic rifle was discovered at his home.

New York state police arrived at the property at around 4.30pm yesterday as part of an "ongoing investigation" and the mayor's husband, Timothy Granison, was taken into custody.

Warren, 43, is the homeowner and lives at the property with her husband. 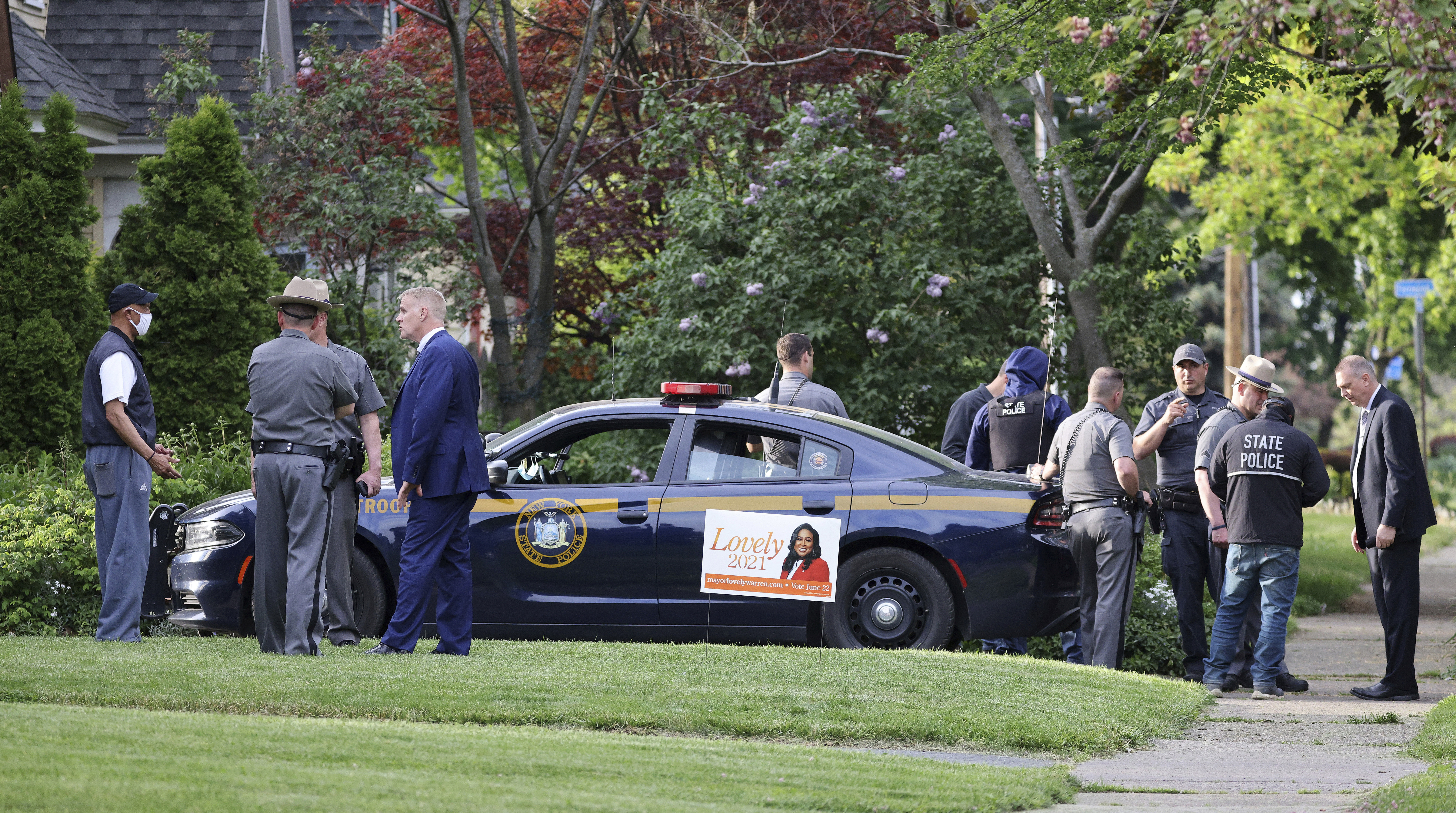 He was reportedly pulled over by cops in his car and was found to be in possession of a large quantity of cocaine, according to authorities.

A semi-automatic rifle was reportedly found in the Mayor's room with a loaded gun in the bedroom.

What did Lovely Warren say about Granison's arrest?

Following the raid, Warren said that she finds the timing "very suspicious" as it comes just three weeks before early voting.

Justin Roj, the City Communications Director, said Mayor Warren hopes to be able to issue a statement at some point soon. 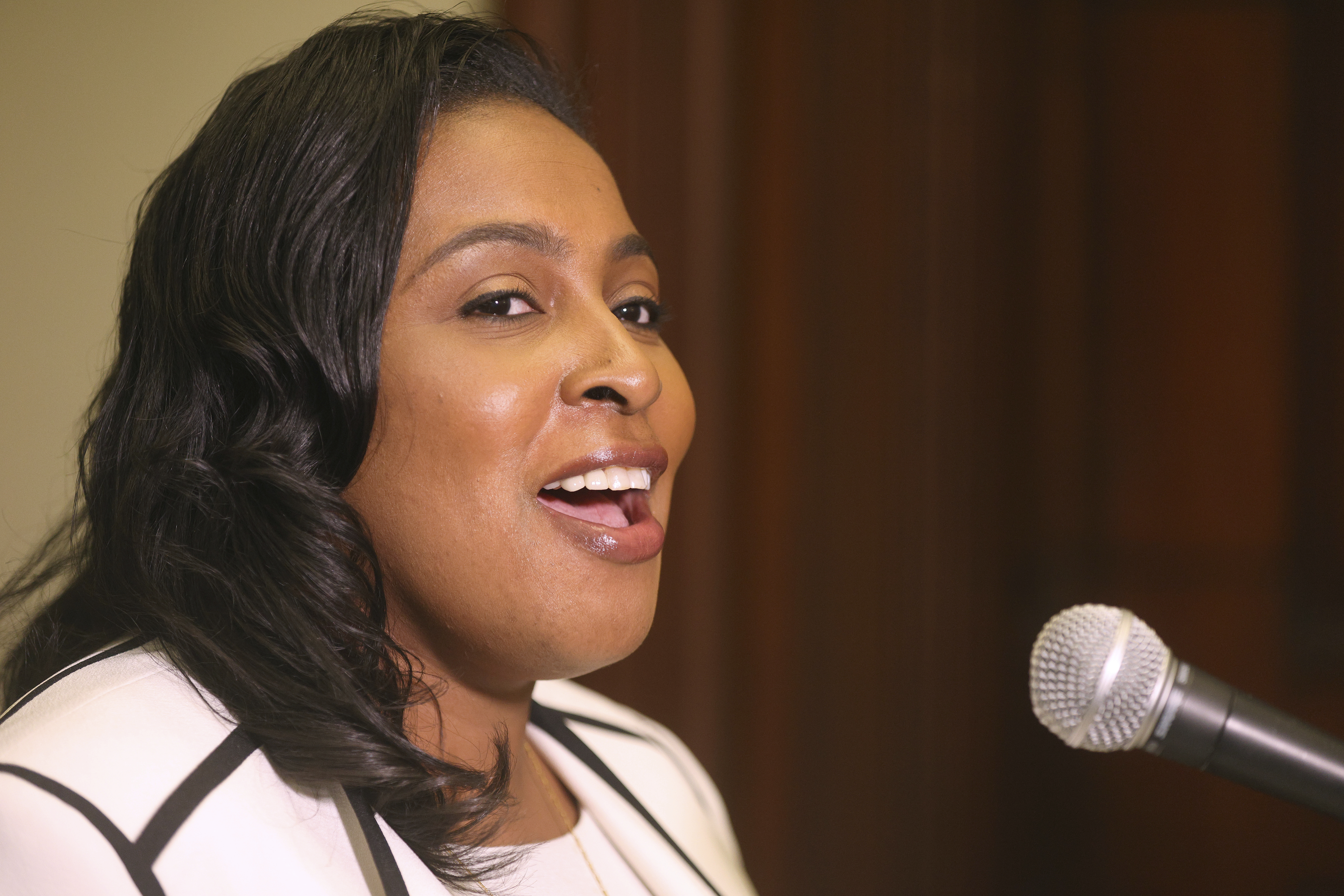 It was reported that he was the getaway driver during a jewelry robbery.