IT was a case that had German police stumped, when a teenager operated one of the biggest drug rings in their history – from his bedroom. 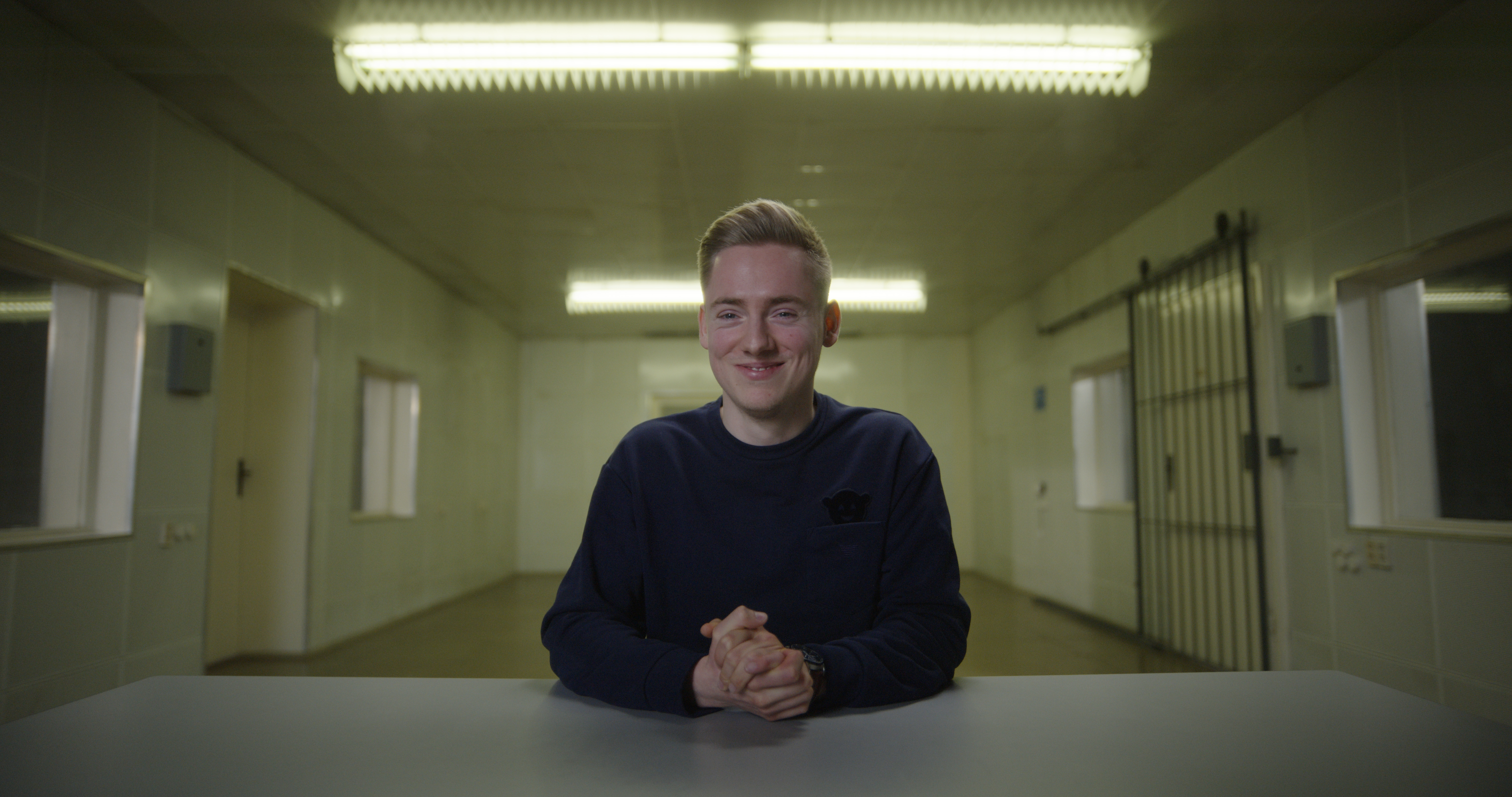 Who is Shiny Flakes and what is his real name?

Shiny Flakes is known for being a teen drug lord.

But by the age of 19, the German teenager – whose real name is Maximilian Schmidt – was running a £3.8million narcotics empire from his childhood bedroom.

Schmidt sold hundreds of kilos of cocaine, meth and marijuana through his website – he used the national postal service to deliver them and had punters pay in Bitcoins.

The entrepreneurial youngster – described as “emotionally immature” and “unpopular at school” – dropped out of a chef’s apprenticeship before setting up his operation on the dark web, in December 2013, using the innocent sounding name Shiny Flakes. 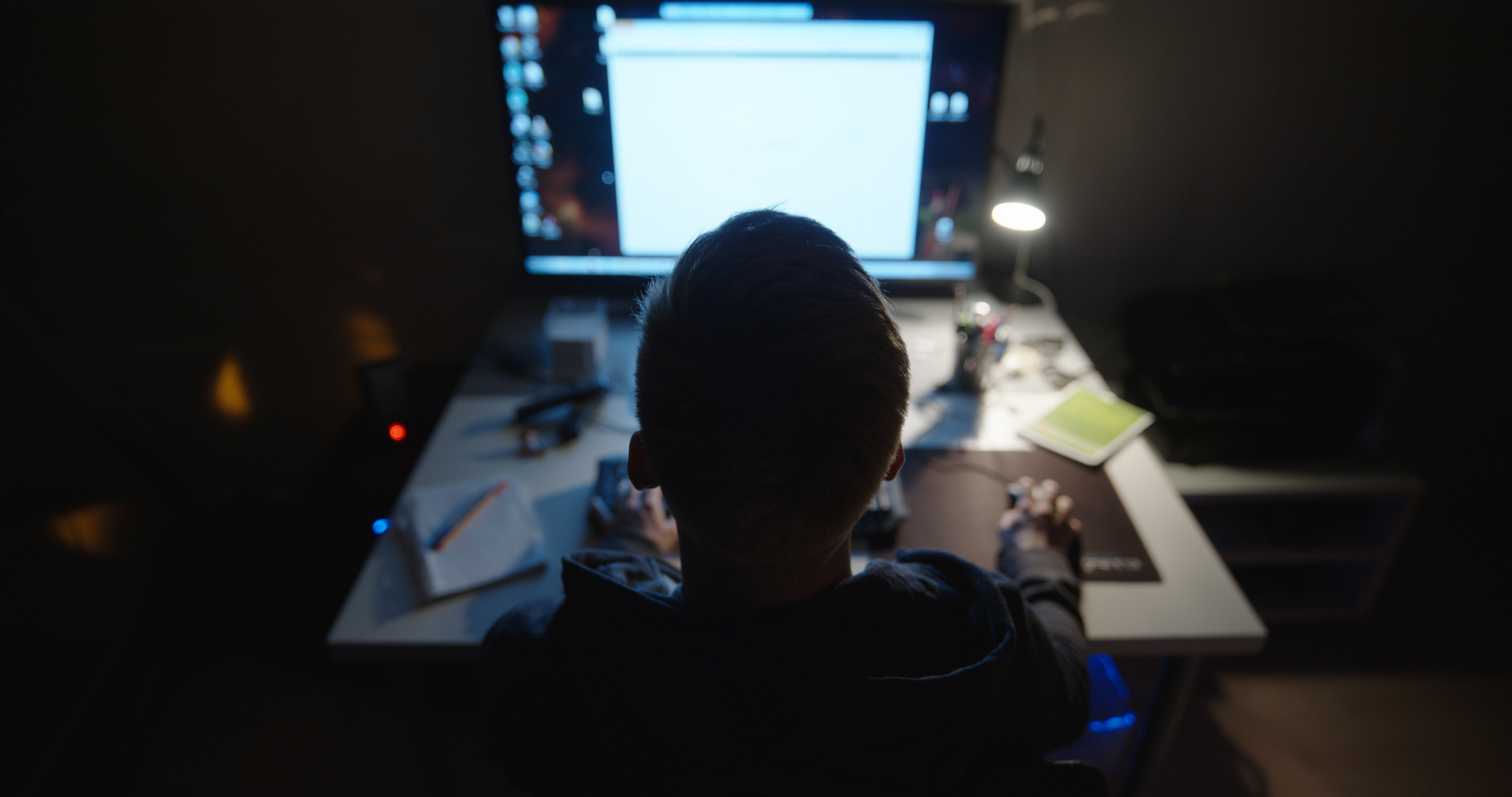 Is Shiny Flakes in jail?

Schmidt was arrested in February 2015 after he came to the attention of the police because of a series of slip ups.

In 2014, he got so cocky he gave an interview to Vice, a popular online magazine, which confirmed he lived in Germany.

He boasted his online store sold an "exclusive selection of pills," but said he used statistical analysis of "customers and buying habits" to maximise sales.

Soon after that, he put the incorrect postage on a package and when it was returned to the post office it was opened, and drugs found inside.

Schmidt, then 20, confessed to dealing drugs on a large scale in September 2015, but the German courts decided to try him as a minor.

Now serving a seven year sentence, he is suspected of hiding millions from police in secret Bitcoin wallets.

What is Shiny_Flakes: The Teenage Drug Lord about?

In new Netflix documentary Shiny Flakes: The Teenage Drug Lord, Schmidt speaks for the first time about the Amazon-style business that led to his 2015 arrest.

In the trailer for the documentary, he explains his simple business model that made his millions.

He said: "You paid upfront, then it was processed and shipped. Instead of shoes, you got drugs."

You can watch this incredible documentary on Netflix NOW.

Girl, six, is forced to go to school looking 'like a tomato'

PC Wayne Couzens, 48, ADMITS kidnap and rape of Sarah Everard and 'accepts responsibility' for killing her