STEWART Butterfield is an entrepreneur and designer who is the CEO and co-founder of Slack.

The Canadian businessman has been a technology leader for the last two decades. 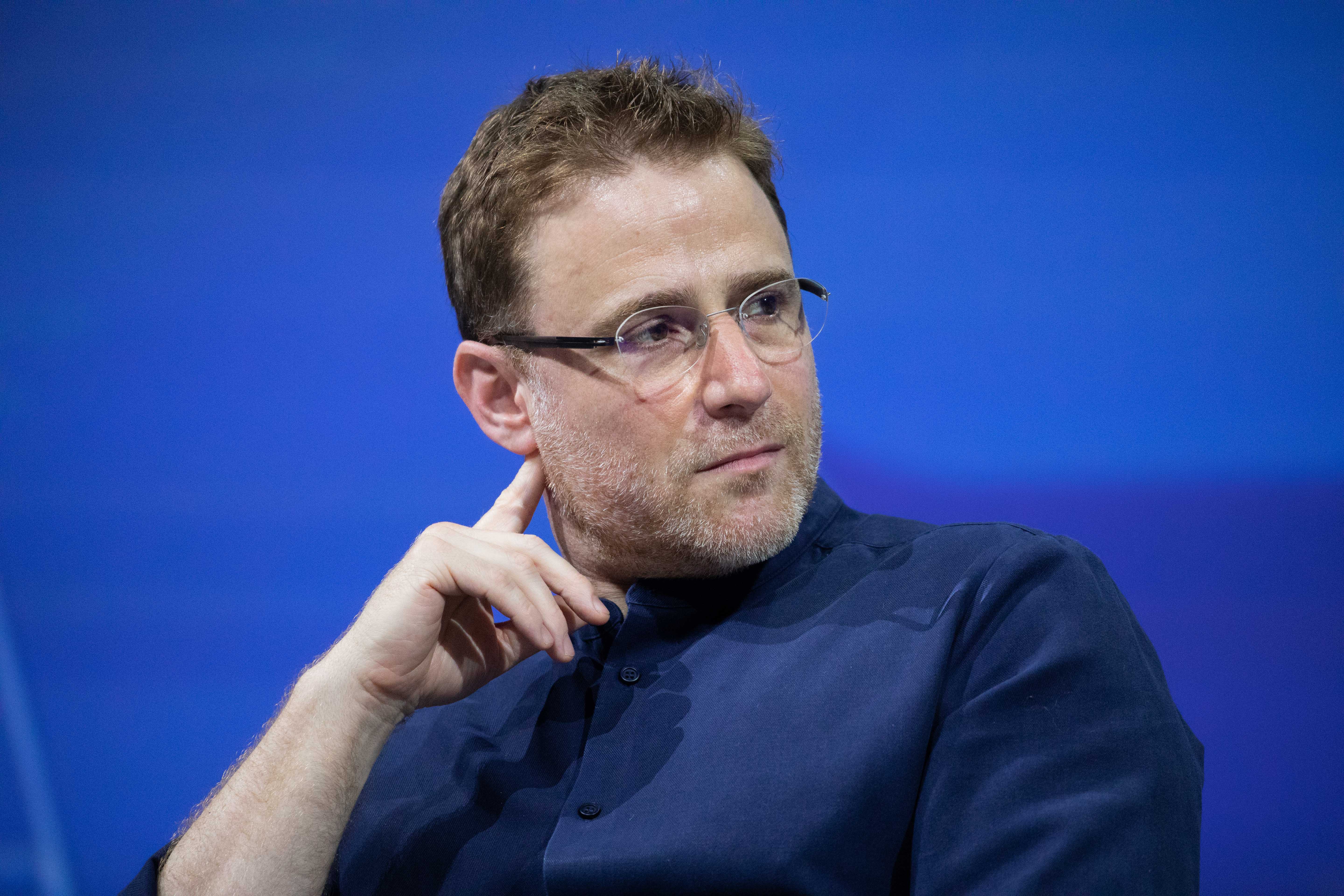 Who is Slack's CEO Stewart Butterfield?

Stewart Butterfield and his team launched Slack in 2013.

The channel-based messaging platform is "used by millions to align their teams, unify their systems, and drive their businesses forward," according to Butterfield's Slack online bio.

He had co-founded Flickr, an image and video hosting service, in 2003.

"Stewart has been regularly recognized for the foresight and innovation that has helped him build two companies that have reimagined the way we use technology to communicate, collaborate, share, and store information," his bio reads. 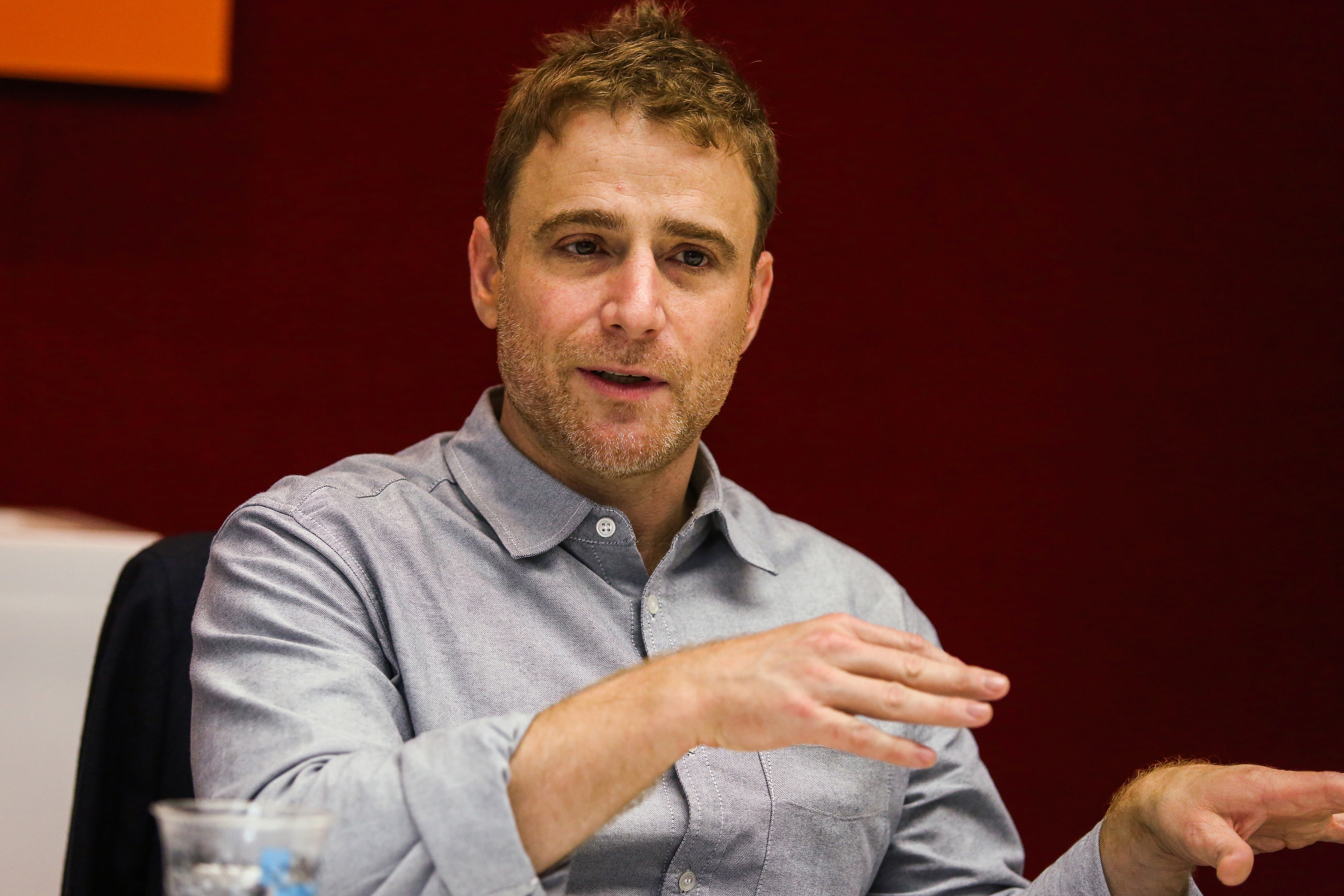 "He was named one of the 100 Most Influential People in the World by Time Magazine, and one of the Top 50 Leaders by BusinessWeek; he has been included on Vanity Fair’s New Establishment List, the Recode 100, Advertising Age’s Creativity 50, and the Technology Innovator of the Year by the Wall Street Journal."

Butterfield was born on March 21, 1973, in Lund, Canada. Lund is a village in British Columbia.

Butterfield was married to American businesswoman Caterina Fake from 2001 to 2007. 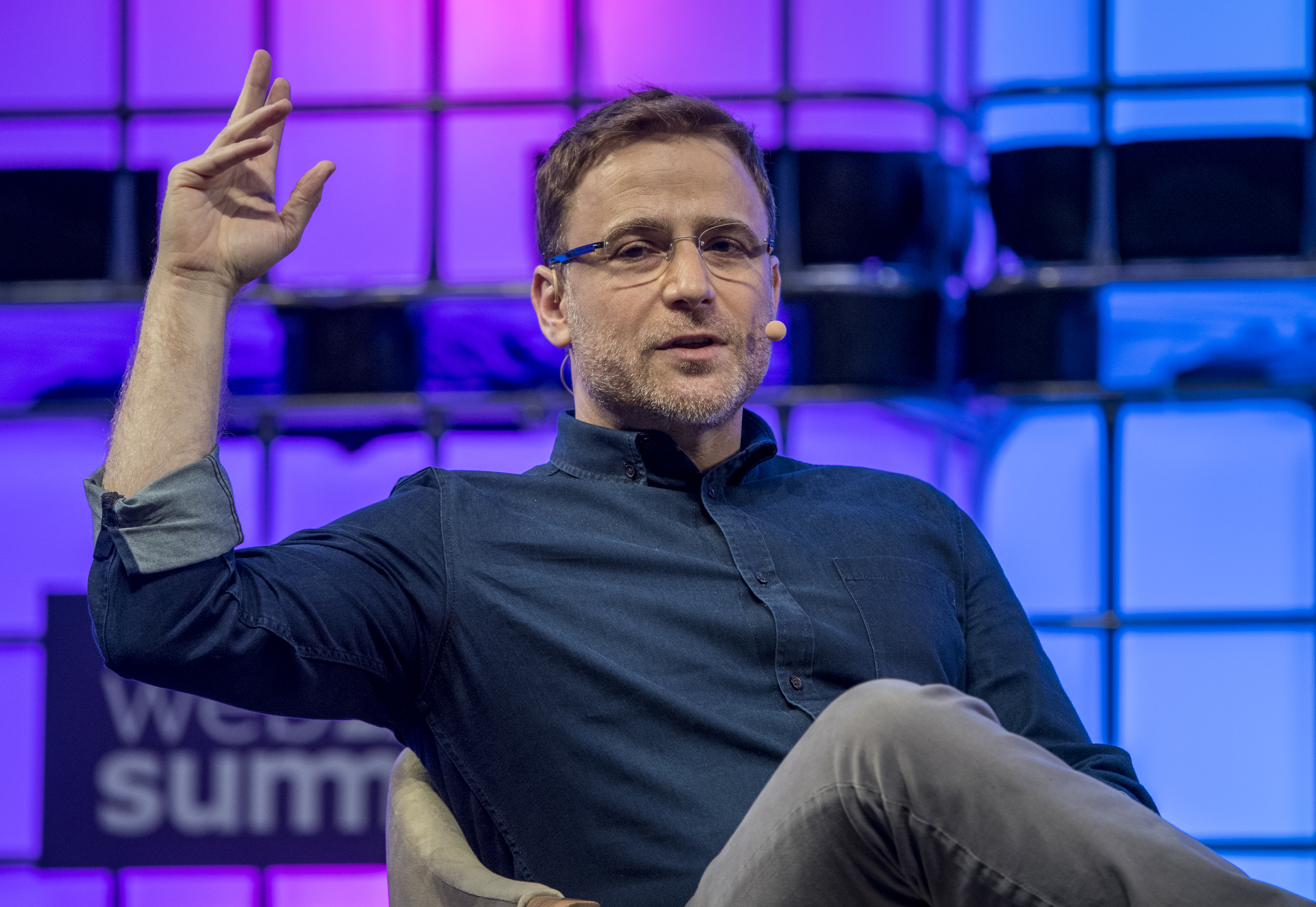 What did Butterfield say about working from home?

Butterfield told Fast Company that it would be foolish for companies to force employees to come into the office during the pandemic.

“If we say that everyone must return to the office, or we expect people to, and one of our competitors says you can work remotely, who wouldn’t take the second option there?” he told Fast Company in October of 2020.

“There’s a market force at play. So I don’t know that individual companies are going to be able to opt out and say, ‘Our employees have to come into the office.'”

He added: “There’s not going to be some point at which we can say, ‘Okay, you have to move back now.’

"Once you start going down that path, it’s not something you can just change your mind about a few months later.”

Slack, based in San Francisco, has 16 offices in 10 countries.

“Having logo on side of building is a projection of power, and it’s a place to host customers and where we do all-hands [meetings] and events. It’s for recruiting, it’s a cultural touchstone," Butterfield told Fast Company.

"The one that’s it’s lowest value and yet has taken up most of the real estate is housing for people to sit at desks and use computers by themselves.”

Trump is inundated with polls that show him trailing Joe Biden