Home » World News » Why do oysters make pearls? | The Sun

OYSTERS and pearls are highly prized by gourmands and the wealthy alike but finding one inside the mollusc is a rarity.

While it’s well-known oysters are needed to make pearls we look at why they are made.

Why do oysters make pearls?

Oysters may have an unappealing rough and rocklike exterior but prize the bivalve mollusc open and inside there is a very soft and delicate body.

Pearl-making is a natural defense against irritants or parasites entering an oyster's shell, according to the Natural History Museum in the UK.

It secretes substances, a process detailed below, to envelop the parasite protecting the oysters soft insides from getting damaged.

How do oysters make pearls?

If an irritant, say, a parasite, enters the body the oyster will start to secrete layers of aragonite and conchiolin, materials that also make up its shell. 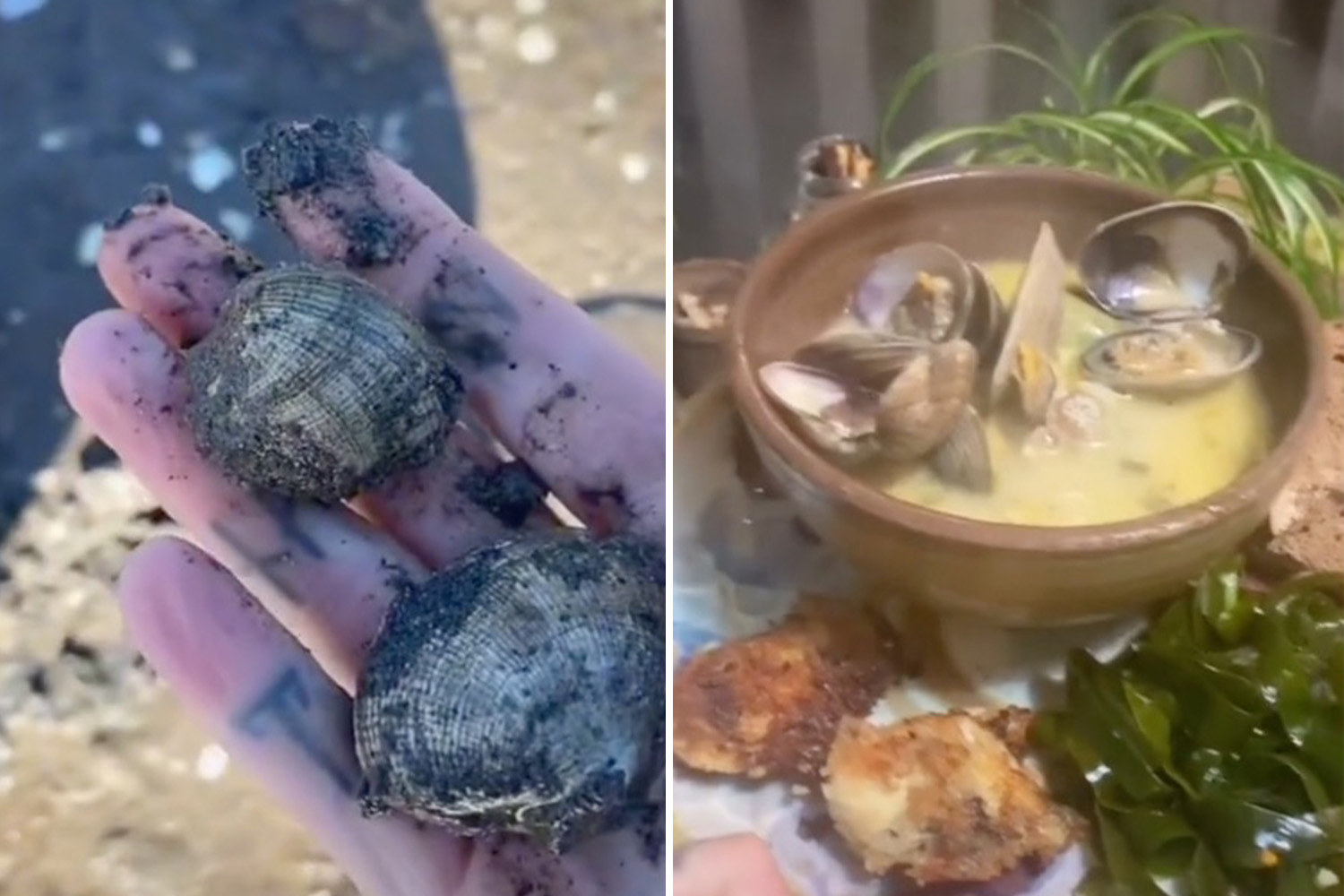 Those substances produce a new material called nacre which forms around the parasite to protect itself.

Nacre is also known as mother of pearl.

This process though takes some time and depends on the growth rate of the nacre.

Experts say this can take anywhere between two to four years.

Apart from oysters, only freshwater mussels can make natural pearls.

How much are oyster pearls worth?

The price of pearls can vary dramatically and is dependent on a number of factors, such as type, size, color, surface quality.

A wild pearl will invariably fetch a higher price than a cultured one.

Different types of pearls can fetch significantly varying prices, according to the site.

South Sea sourced pearls are considered the most valuable. They are also the largest pearl variety on the market. A strand of South Sea pearls can range from $1,000 to over $100,000.

Tahitian pearls are exotic, with dark colors. Depending on their size and quality, a strand of Tahitian pearls can cost from $500 to more than $25,000.

Akoya pearls are the classic round, white pearls. They were the first pearls ever to be farmed, and are a little bit smaller. A strand of Akoya pearls can cost from $300 to more than $10,000.

Freshwater pearls come in a huge range of shapes and sizes and colors. Round freshwater pearls look almost identical to Akoya pearls but are less expensive, with a strand ranging from $50 to $2,000.