It follows an incident that occurred in September 2020. But who is Boogie 2988 and why has he been arrested? Here’s what we know so far. 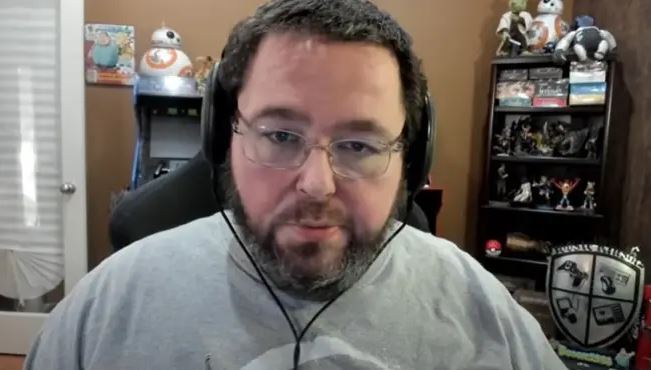 Boogie 2988, whose real name is Steven Williams, is a YouTube personality best known for his rants about video games and nerd culture.

He shot to fame playing a character named ‘Francis,’ which is based on stereotypes of nerdy video game players.

The character is based on his early life experiences, which William’s says is made to be purposely dislikeable, according to Kotaku.

Among his rants, he has also been known for talking about ethical issues and his mental and physical health.

He won the Trending Gamer award at The Game Awards 2016. 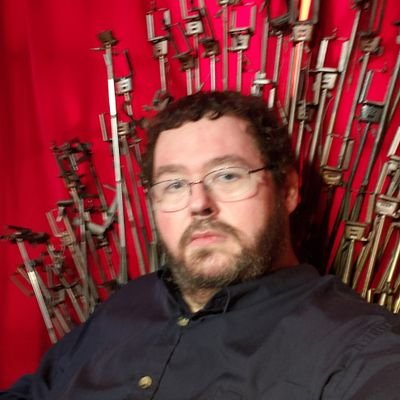 Why has Boogie2988 been arrested?

On May 7, 2021, an arrest warrant was issued for Boogie’s arrest on a charge of aggravated assault.

It included a $5,000 bond by the Washington County, Arkansas sheriff's department

It follows an incident where he fired a gun in the air in September 2020, when rival YouTuber Frank Hassle showed up at his house.

Hassle is alleged to have been harassing Williams for several months, with the belief that he was responsible for his own channels’ termination.

This included a set of tweets that Boogie described as "dehumanizing,” according to Motherboard.

After Hassle had made his way down to Boogie's hometown in Abingdon, Virginia, the two were interviewed by fellow Youtiber Keemstar for a video.

During the interview, Boogie allegedly threatened to kill Hassle if he stepped on his property.

The next day, after Hassle showed up at his house again wearing a Go Pro, Boogie pulled out a gun and fired a shot into the air while in a school zone. 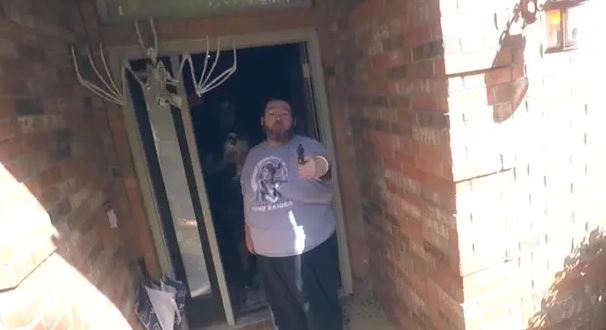 The entire incident was caught on camera and circulated on the internet.

Williams said in his video that he had reported the incident to the Police, explaining: "It's up to [them] to decide what happens next.

The entire footage was eventually handed over to the Police as the investigation opened.

On May 11, 2021, following the news of his arrest warrant, the content creator announced on Twitter that he is planning cooperating with authorities.

He wrote: "So news circulating around me, can't really comment for obvious reasons.

"Thank you and anyone for support in this situation tho. I am gonna do the right thing and do it by the book. Glad to cooperate with authorities. Heading home today to do so."

Moment petrol station worker kicks 'shoplifter' in the back