Home » World News » Why is The Eyes of Texas considered racist?

THE Eyes of Texas is a University of Texas song that's meant to inspire school pride.

In light of the song's origins, UT students and athletes have requested that the song be removed from sporting events to make the school more inclusive. 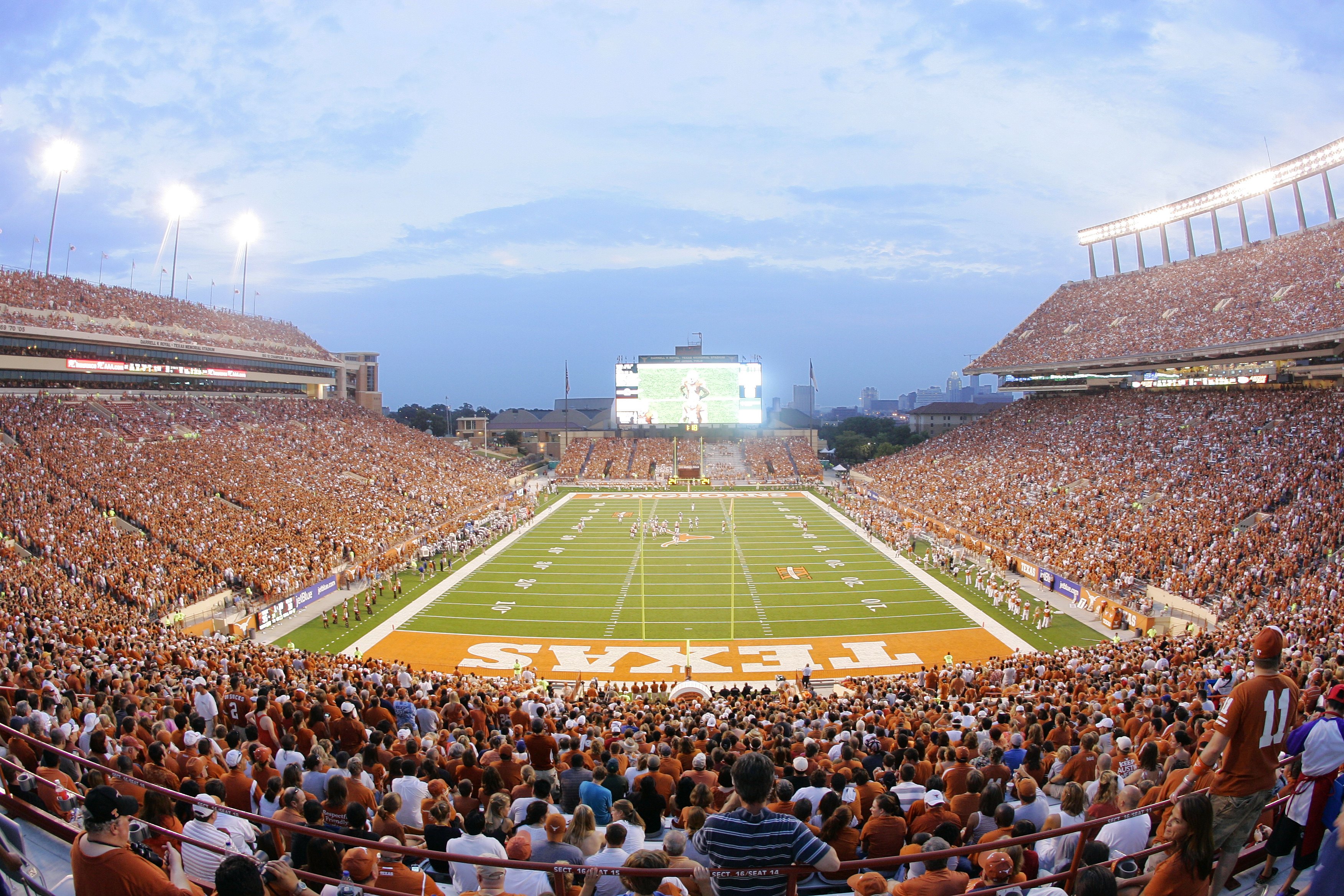 What are the lyrics to The Eyes of Texas?

The Eyes of Texas was written in 1903 is played before and after every University of Texas sporting event.

All students are required to sing to the anthem and as such, it has become an integral tradition for the college to perform the song.

The lyrics are as follows:

The Eyes of Texas are upon you,

All the livelong day.

The Eyes of Texas are upon you,

You cannot get away.

Do not think you can escape them

At night or early in the morn —

The Eyes of Texas are upon you

'Til Gabriel blows his horn. 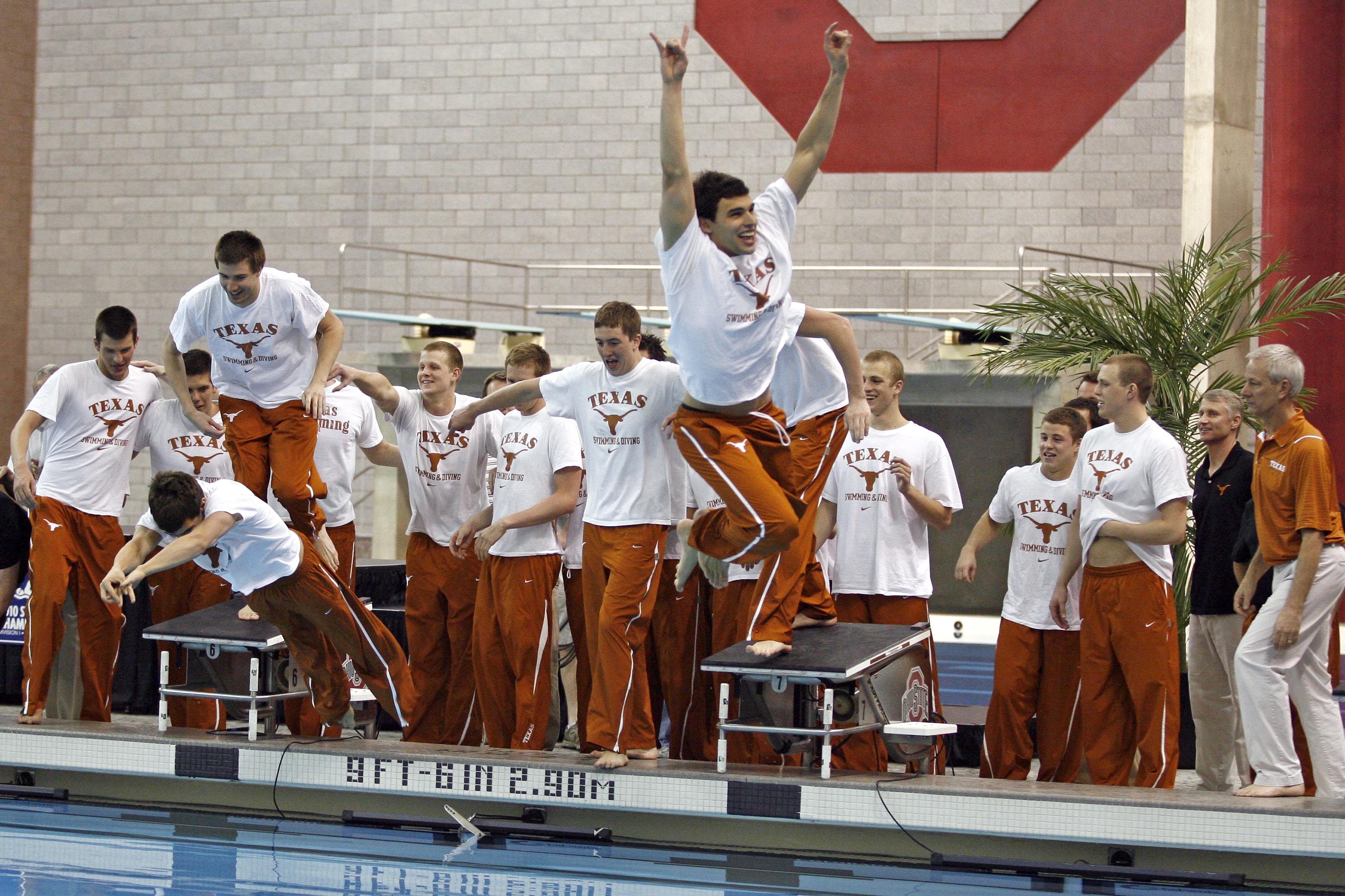 The Texas Cowboys school spirit association, which has upheld the song, has been a core social group for UT students "for decades," said KHOU11.

Why is The Eyes of Texas considered racist?

UT Professor Dr. Edmond Gordan explained that were no racial undertones in The Eyes of Texas' lyrics but in the song's past.

The song, according to Gordon, is a "satirical rendition of Confederate commander Robert E. Lee’s saying 'the eyes of the south are upon you,' which was made popular on the UT campus by former university president William Lambdin Prather," reported KHOU11.

“Students, as students will do, decided to make fun of [the original saying] and created a satirical song that has words that were appropriate to the University of Texas,” Gordon said in a recent interview.

“Those are the words of the song, and they put it to the tune of a well-known song, which was ‘I’ve Been Working on the Railroad.’”

I've Been Working on the Railroad has equally as problematic racial origins. It was written by Princeton students in 1894 to insult black railroad and levee workers. 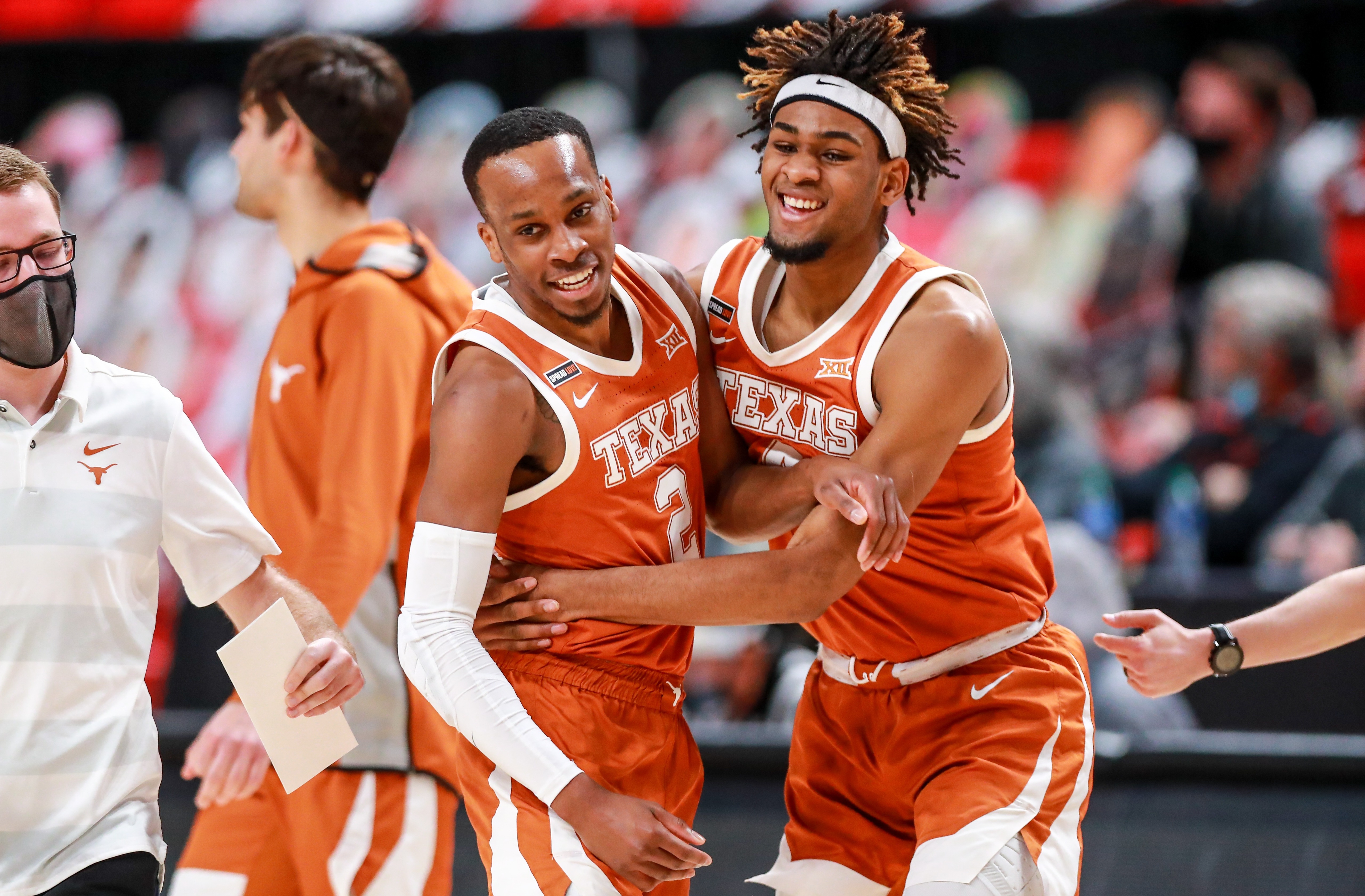 In the past, UT spirit association members would don blackface and perform a minstrel show for their fellow schoolmates, perhaps using The Eyes of Texas as a song choice for their performance.

What are minstrel shows?

Minstrel shows, made popular from the early 19th to the early 20th century, were "founded on the comic enactment of racial stereotypes."

The comedic variety performances would feature white entertainers in blackface who caricatured the singing and dancing of slaves.

Thomas Dartmouth Rice, also referred to as Jim Crow, was an African American impersonator who founded the blackface-laden shows.

National Guard called into Portland amid ‘widespread violence’ after election