WIKILEAKS founder Julian Assange was finally being questioned today over a rape allegation against him after four years of living in a Ecuadoran embassy in London.

Swedish prosecutor Ingrid Isgren arrived at the embassy building this morning and will join an Ecuadoran prosecutor in questioning the controversial Australian. 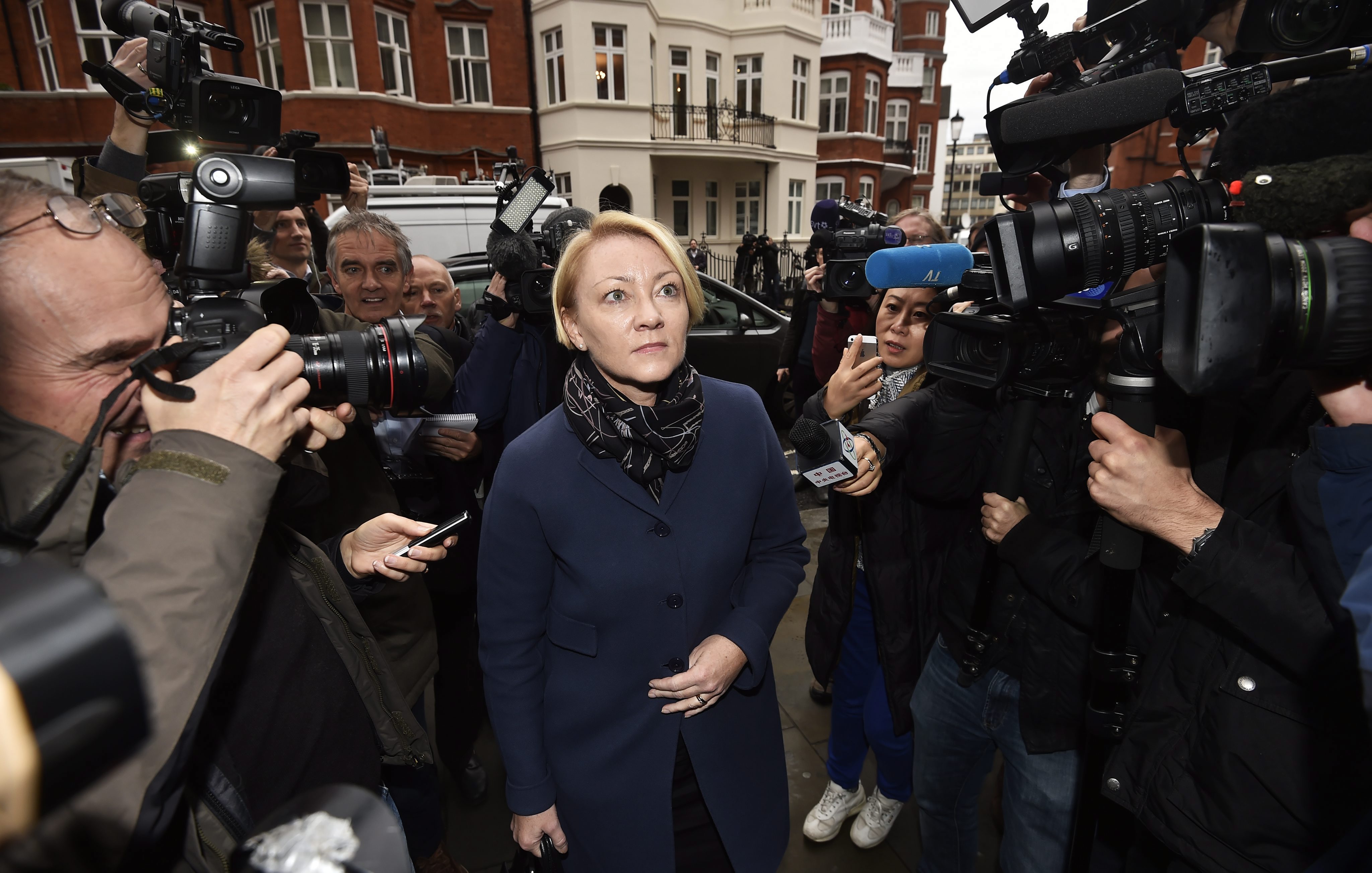 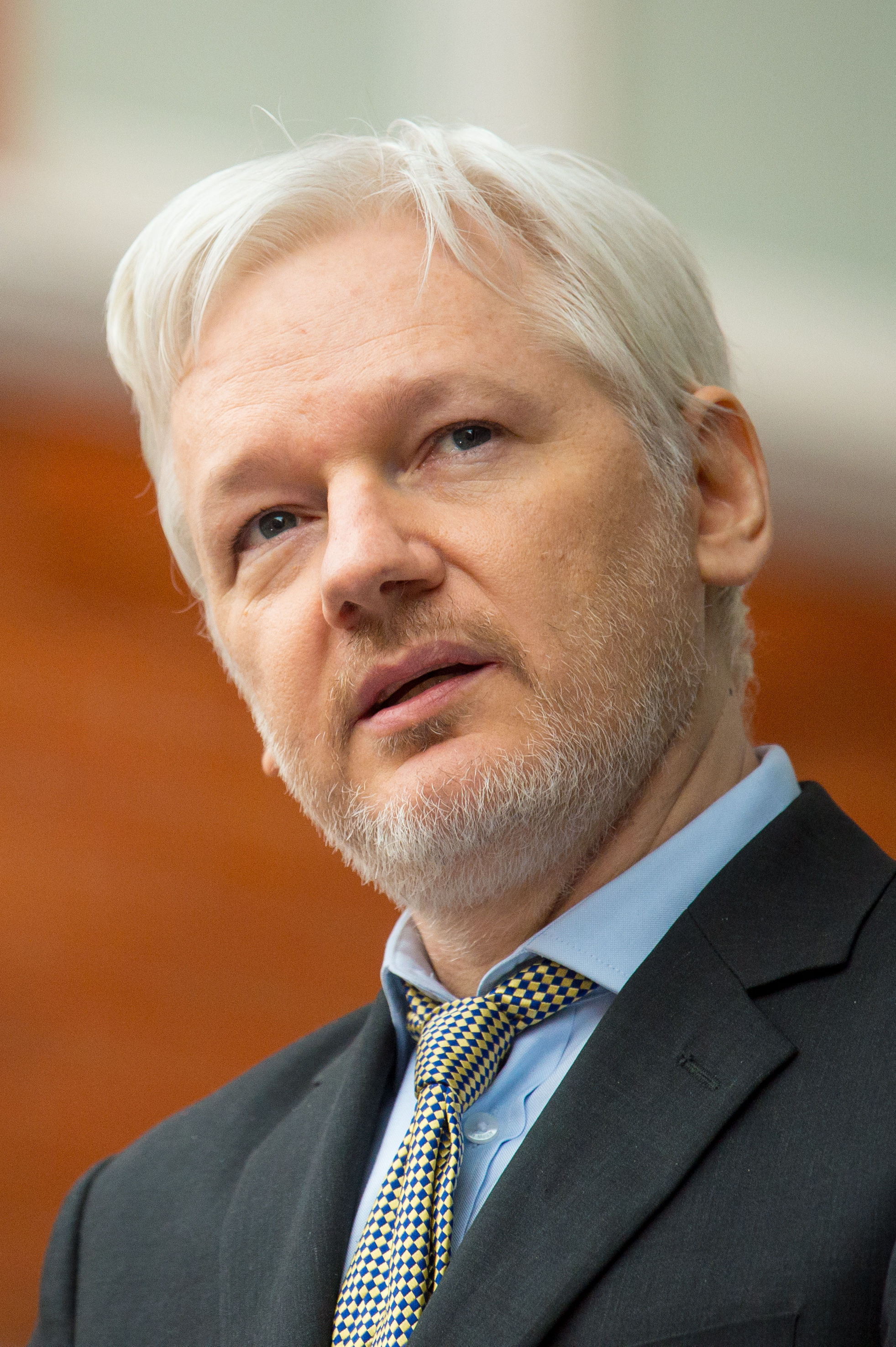 Assange's lawyer Per Samuelsson has said the questioning, which has been delayed in the past because of diplomatic disagreements between Ecuador and Sweden, could last fora "few days".

A Swedish police inspector will also attend and investigators plan to take a DNA sample from Assange, subject to his agreement.

The creator of the secret-spilling website has been holed up in the red-brick building behind Harrods luxury department store for more than four years.

Baywatch star Pamela Anderson yesterday delivered a veggie pack-lunch to Assange, who is her friend.

Ms Anderson was pictured outside the embassy carrying a hamper of goodies for the journalist, including vegetarian burgers and a bowl of fruit. 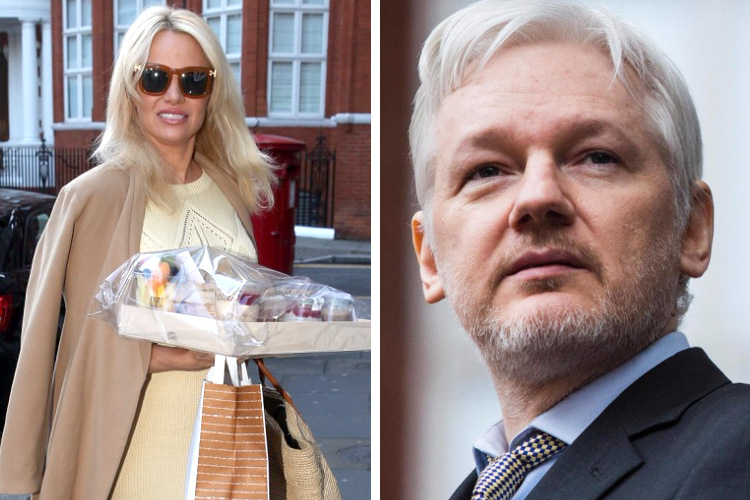 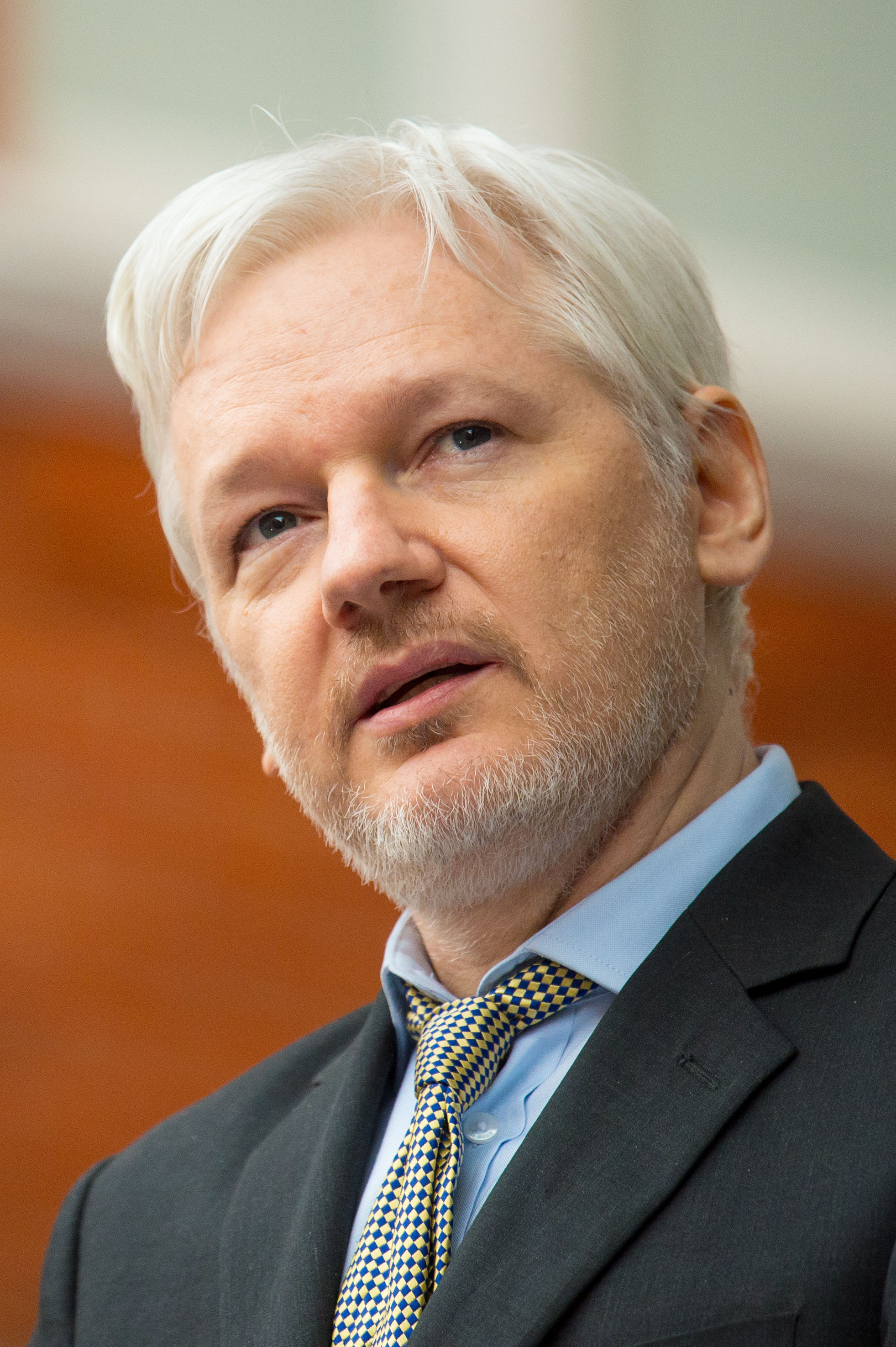 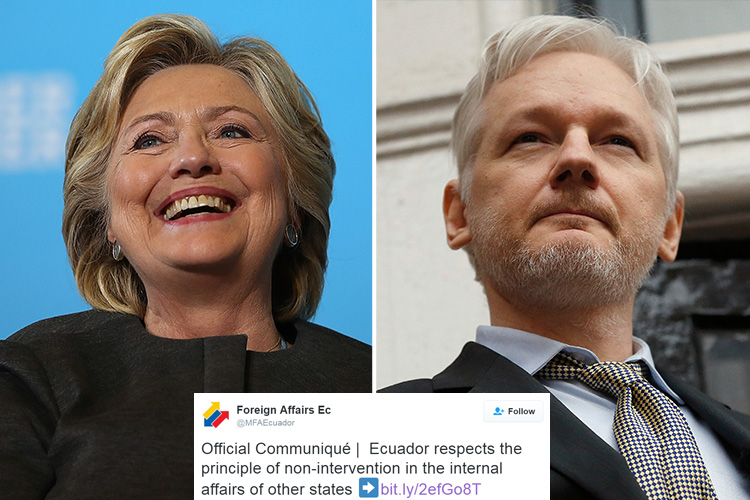 Julian Assange’s internet was shut off to stop any more revelations about Hillary, Ecuador admits 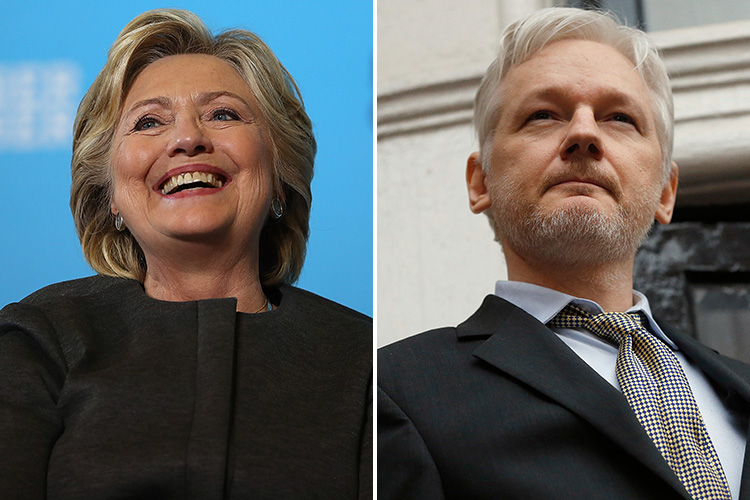 The 45-year-old Australian sought refuge in the embassy in June 2012 after Swedish prosecutors issued a European arrest warrant against him, over allegations of rape and sexual assault filed by two women who met Assange during a 2010 trip to Sweden.

He denied the claims, saying they were politically motivated, and insisting his sexual encounters with the two women were consensual.

He has refused to travel to Sweden for questioning, fearing he would be extradited to the United States over WikiLeaks' release of 500,000 secret military files on the wars in Afghanistan and Iraq.

But they still want to question him about the 2010 rape allegation, which carries a 10-year statute of limitations.

It will be the first time Assange has been interviewed over the matter since initial questioning by Swedish police at the time of the allegation.

Assange, speaking through his lawyer, has said he welcomes the "chance to clear his name" and hopes the investigation will subsequently close.

In the days since the US election, supporters have launched a petition calling on President-elect Donald Trump to pardon Assange by "absolving him of any crimes alleged against him" — an apparent reference to the military leaks.

The petition on the change.org website, which has gathered more than 17,700 signatures, hails Assange as a "hero" for exposing the "corruption of those who presume to rule us". 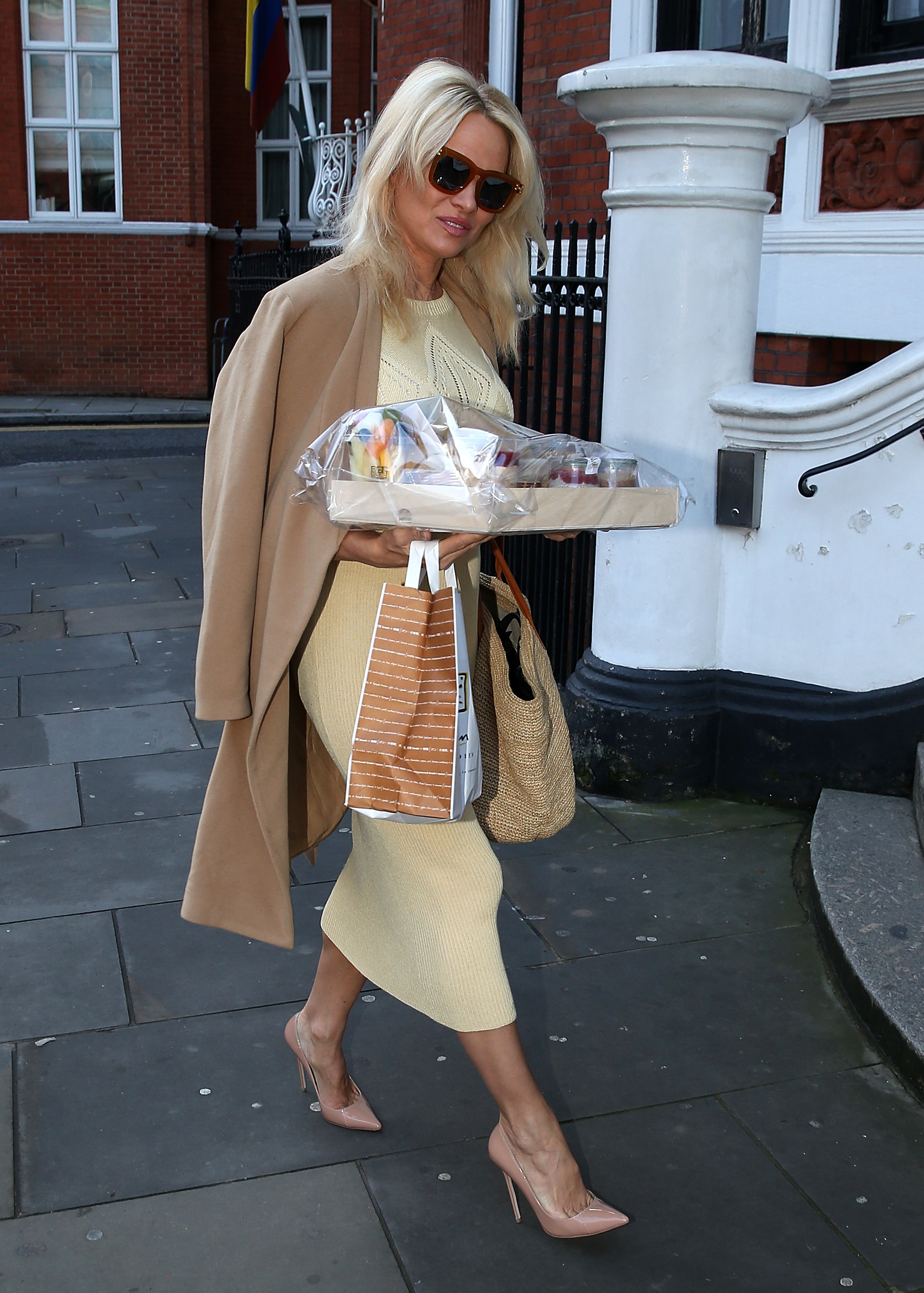 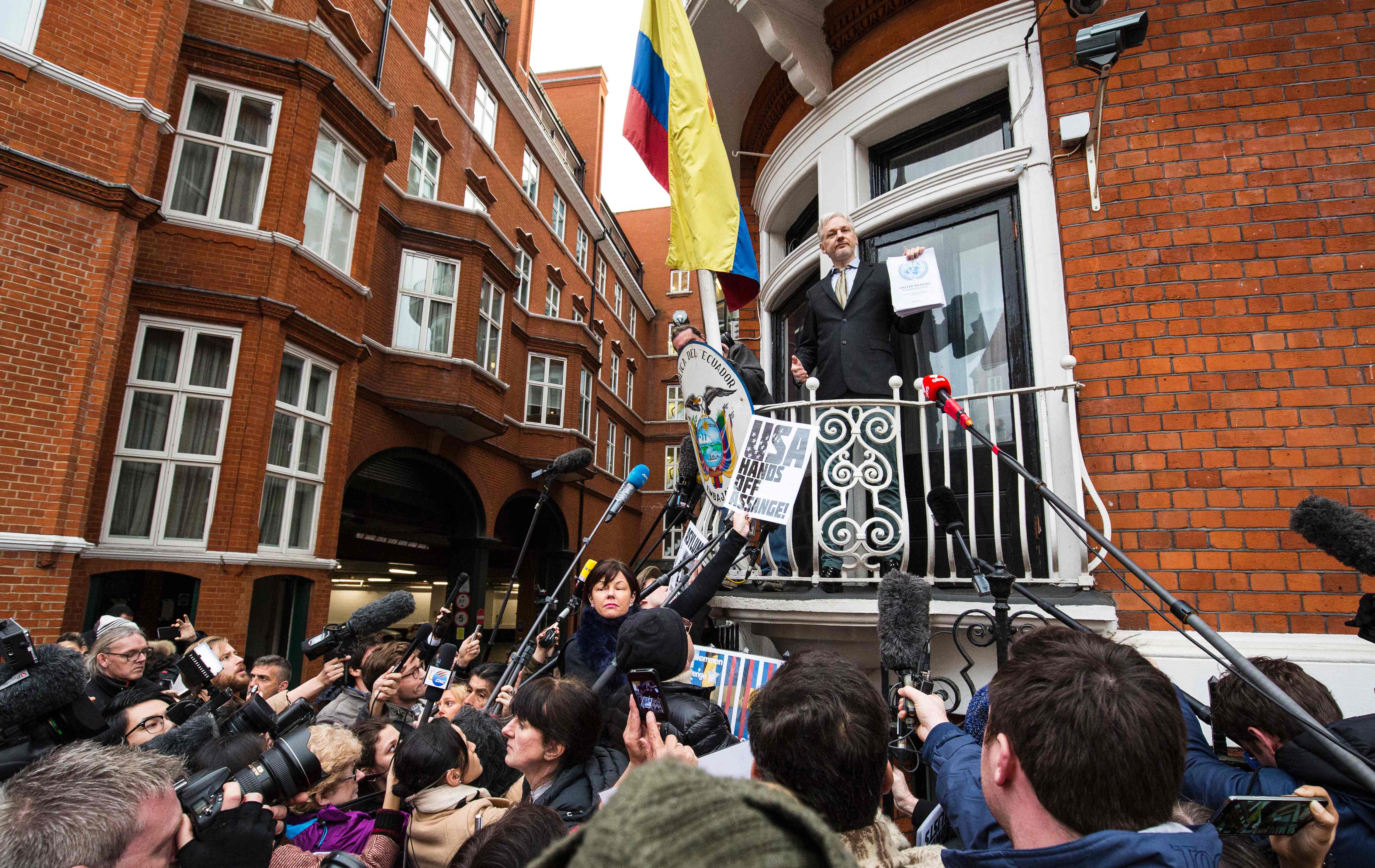 The legal grilling comes after WikiLeaks returned to the spotlight with the leak of tens of thousands of emails from the US Democratic Party and presidential candidate Hillary Clinton's campaign in the final weeks of the race for the White House.

Assange defended the publication, denying links with Russia and claims that his website was trying to influence the US vote which saw Trump, a republican, elected.

Tensions with his Ecuadoran hosts have been growing, with the leaks prompting the embassy to cut Assange's internet access, citing respect for "non-intervention" in the affairs of other states and their electoral processes.

WikiLeaks released medical records in September claiming Assange's mental health was at risk if he remained any longer in the embassy.