California woman, 36, admits FAKING cancer for seven years and even SHAVING her head to swindle more than $106,000 in donations for her ‘treatments and chemo’ 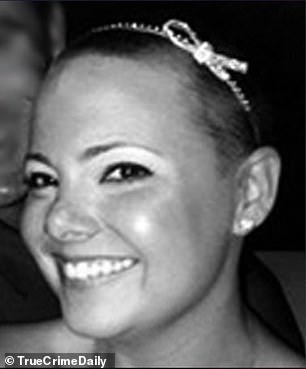 Amanda Riley, 36, from California, has pleaded guilty to a federal wire fraud charge for faking Hodgkin’s lymphoma for nearly seven years to draw more than $106,000 in donations

A Northern California woman has admitted to swindling more than $106,000 in donations by lying to everyone, including her family and friends, about having cancer for nearly seven years.

Amanda Riley, 36, on Tuesday pleaded guilty to a federal charge of wire fraud and could face up to 20 years in prison and a $250,000 fine when she is sentenced in February, the U.S. attorney’s office said in a statement.

In her plea agreement, the San Jose woman acknowledged that between September 2012 and January 2019, she raked in cash by falsely claiming she battled Hodgkin’s lymphoma and solicited donations on social media.

She acknowledged receiving more than 400 donations, which she used for unspecified ‘personal expenses.’ 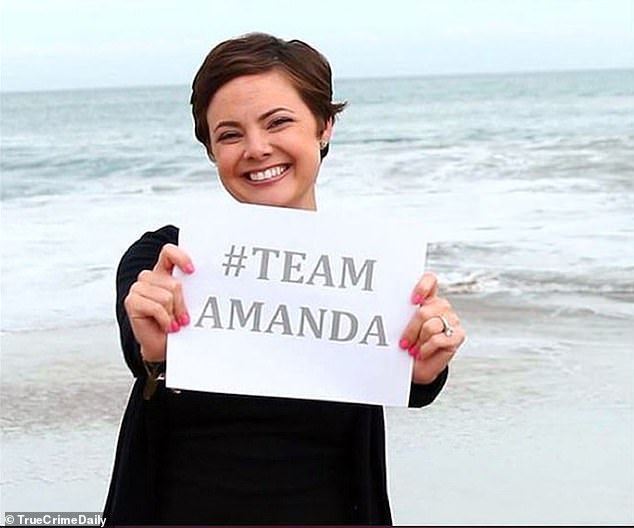 Riley received money from friends, family and members of her church, and used it for ‘personal expenses.’ She went so far as to shave her head in order to keep up the scam

She also launched a blog, titled Lymphoma Can Suck It, according to federal prosecutors.

Riley shared photos of herself with captions claiming she was taking cancer drugs and receiving treatment.

She went so far as to shaved her head to make it appear as if she lost her hair during chemotherapy.

Her blog linked to a support page, which included false information about her fake ‘battle with cancer.’

The description reads that Riley was initially diagnosed with cancer in June 2012 and had a brief remission the following year before the lymphoma returned ‘with a vengeance’ as a Stage-4 metastatic cancer, requiring several rounds of chemotherapy and radiation treatment at various hospitals around the country, including Johns Hopkins Hospital.

The now-defunct page featured a clickable ‘donate now’ icon for visitors to donate money online, and encouraged them to make contributions to ‘support Amanda’ and help her ‘battle with cancer.’

Riley also received money from donors via checks that were deposited into her personal bank account from her friends, family and members of her church. 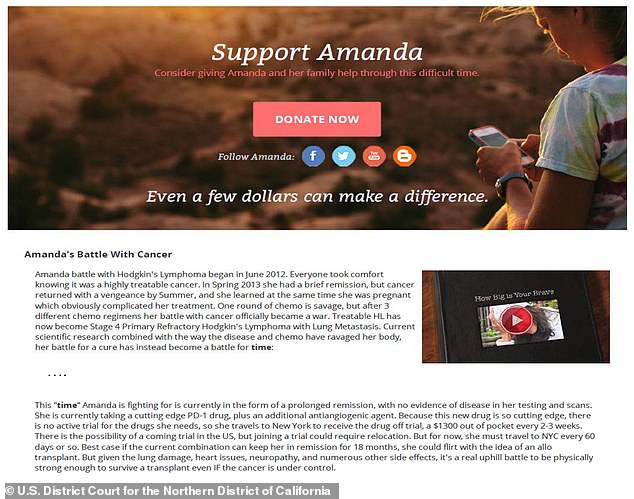 Riley had a blog, Lymphoma Can Suck It, which  included a link to this support page with a ‘donate now’ button 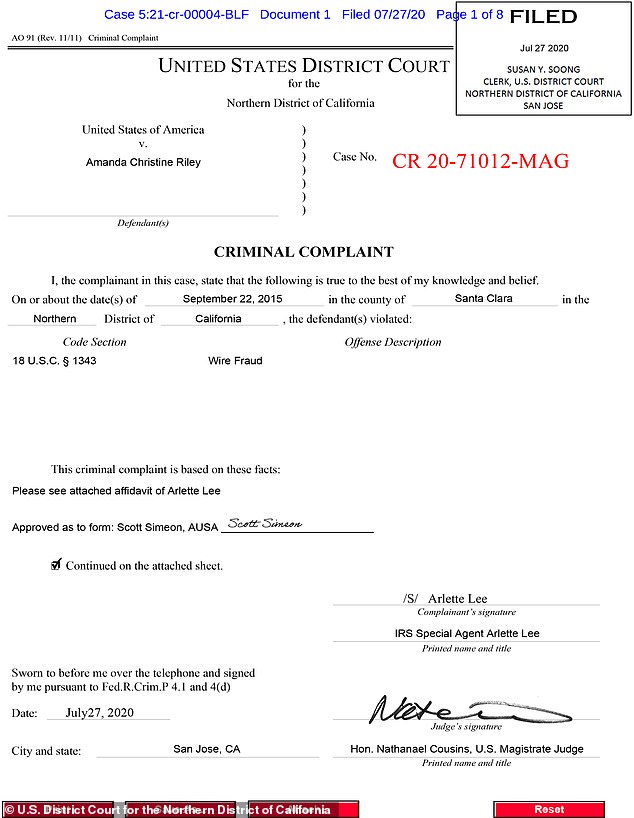 A federal complaint against Riley was filed in July 2020, about six months after she wrapped up her cancer scam

In reality, Riley has never had Hodgkin’s lymphoma or any other type of cancer.

‘When people donated to Riley over the internet or at in-person fundraisers, they believed their donations would be used to pay Riley’s cancer-related expenses,’ according to the U.S. attorney’s statement.

‘In fact, Riley had no cancer-related expenses, and donors’ funds were simply deposited into Riley’s personal bank account.’

Montgomery bus boycott: What to know