A WOMAN and four men were stabbed in a mass knife fight in North London this morning.

Paramedics were scrambled to the brawl outside the Civic Centre in Harrow around 4am as all five stab victims were rushed to hospital. 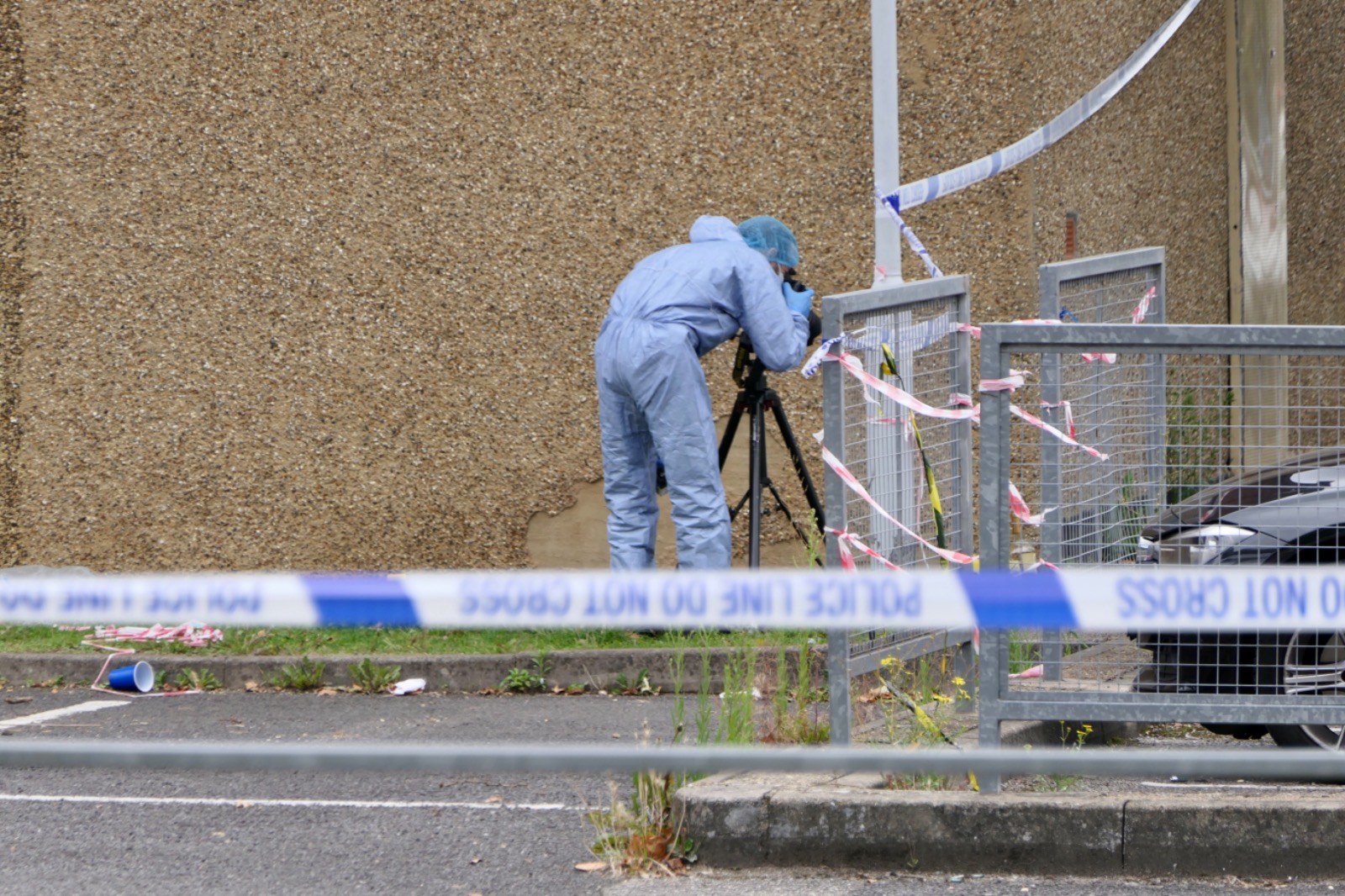 Two of the men are in a "serious but stable condition".

Cops say no arrests have been made at this stage.

Harrow Police wrote on Twitter: "We were called at 4am to a large fight in Railway Approach, Harrow.

"Conditions of two men and one woman are not life-changing or life-threatening. Two other men are in a serious but stable condition."

London Ambulance said they took the men and woman to hospital "as a priority" after sending "a number of resources to the scene".

Cordons now remain in place around the area as cops probe the shocking attacks which took place near to Harrow and Wealdstone station. 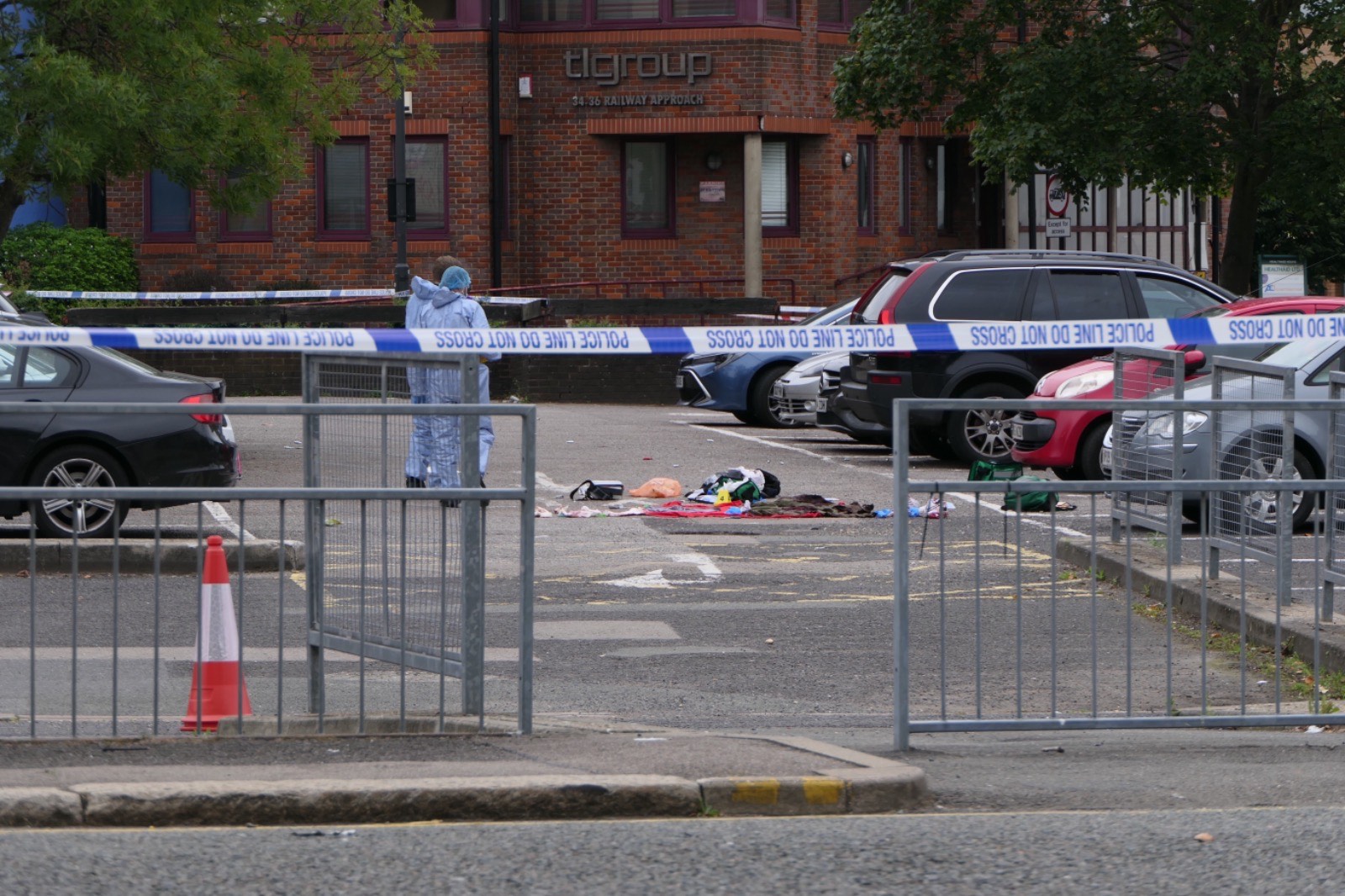 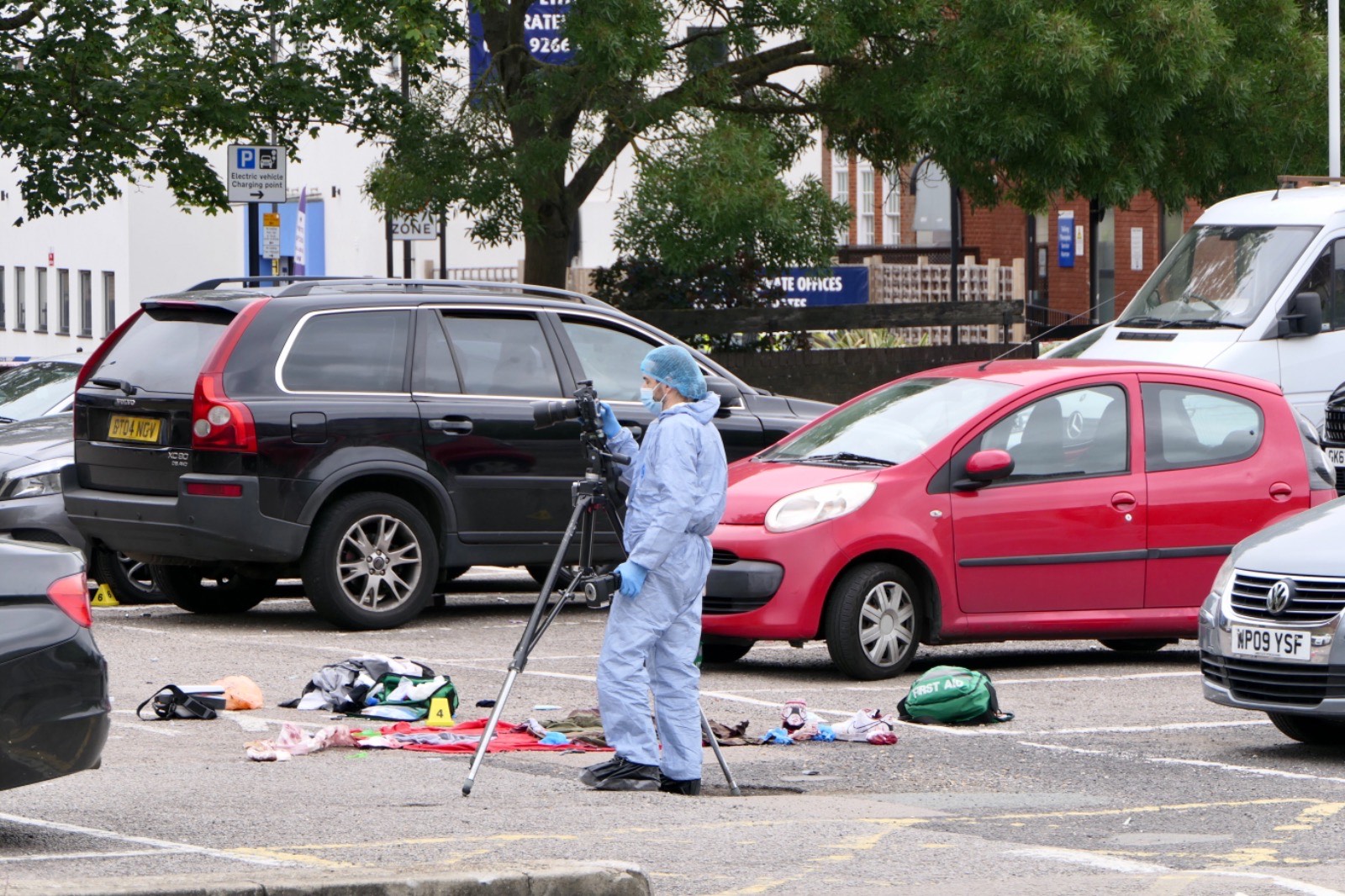 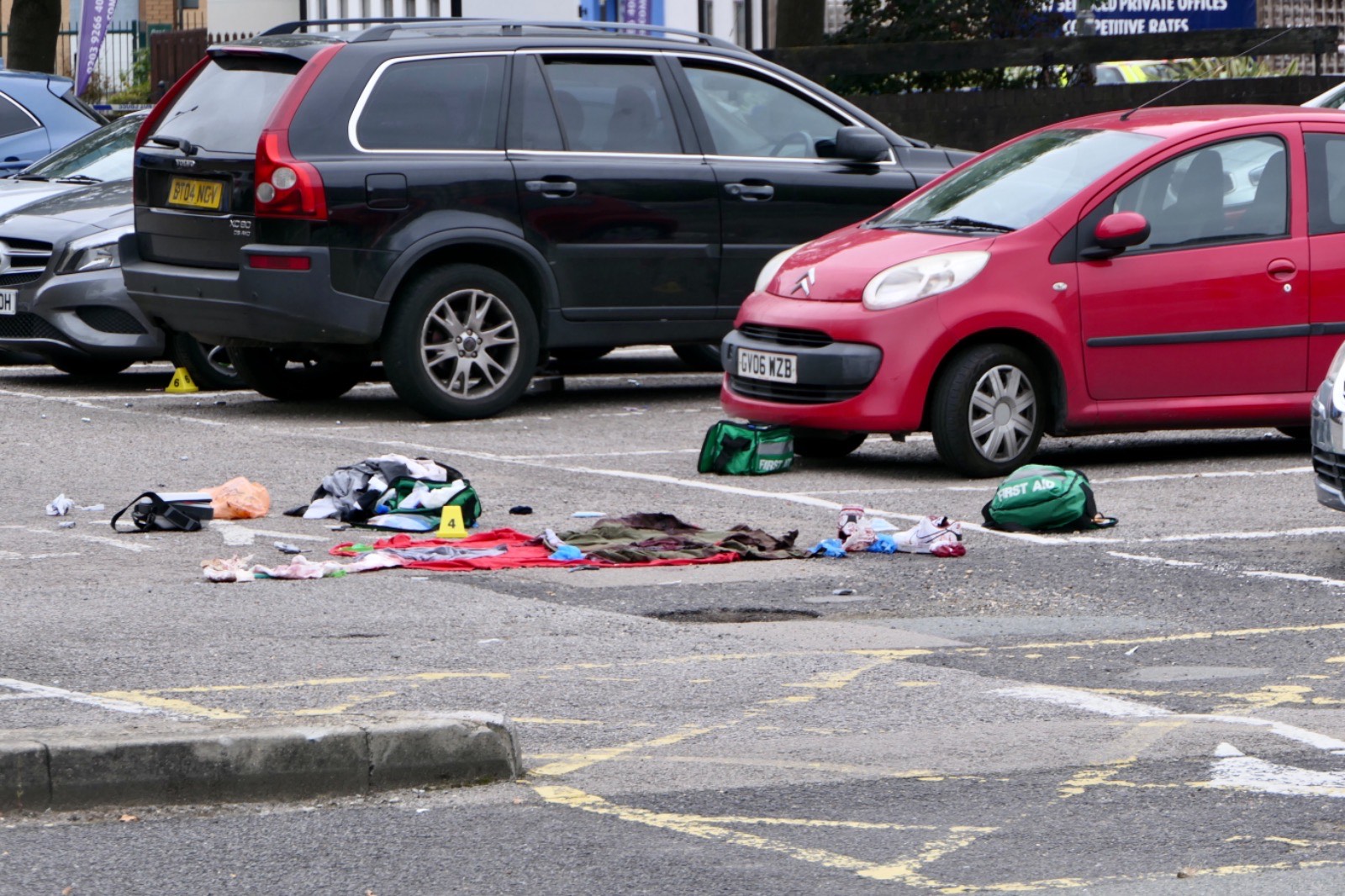