AN ELDERLY woman has been found dead at a house on a leafy village street in Trafford.

Greater Manchester Police say they had been called to reports of a woman in her 70s with fatal injuries on Canterbury Road in Hale at around 9.15am. 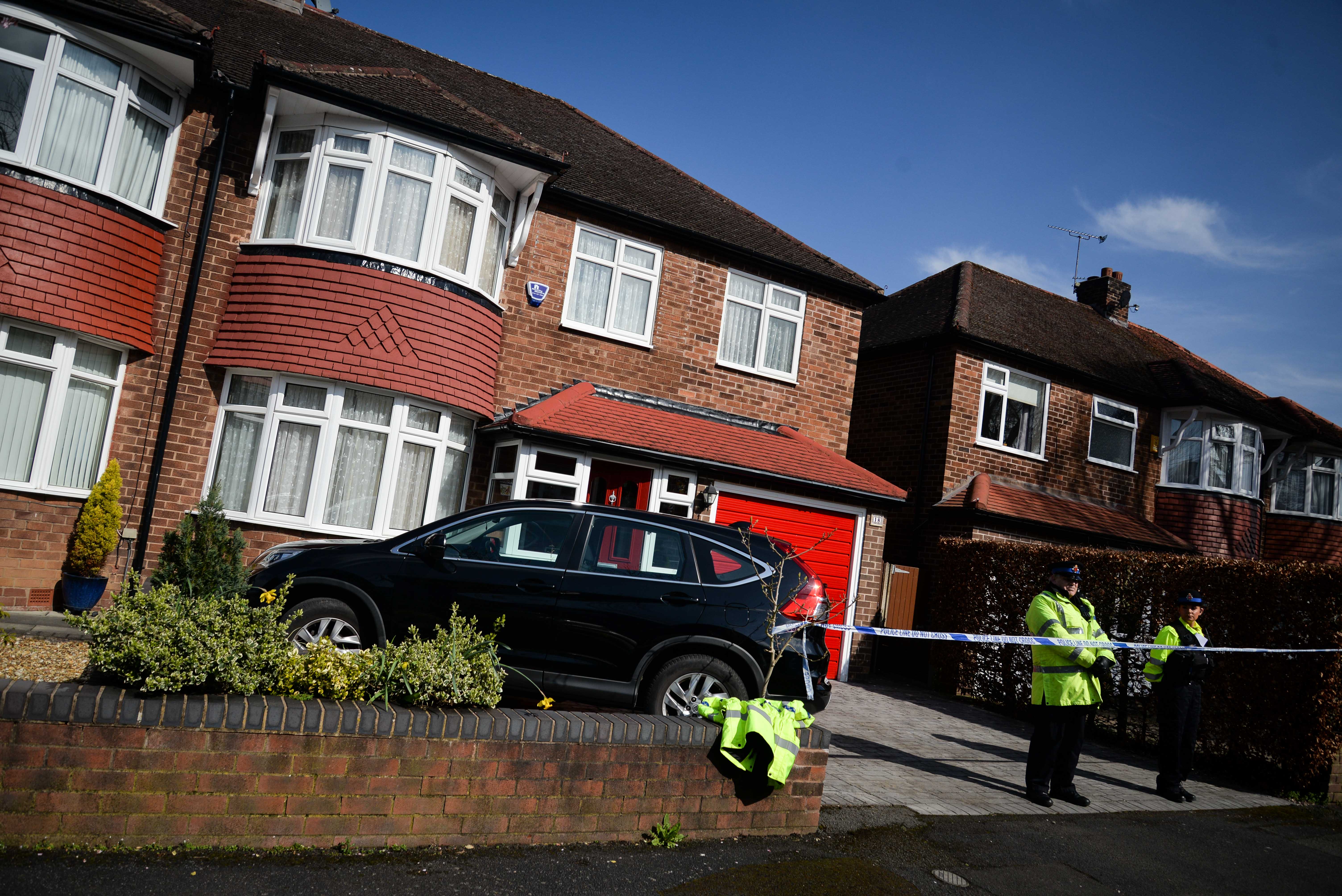 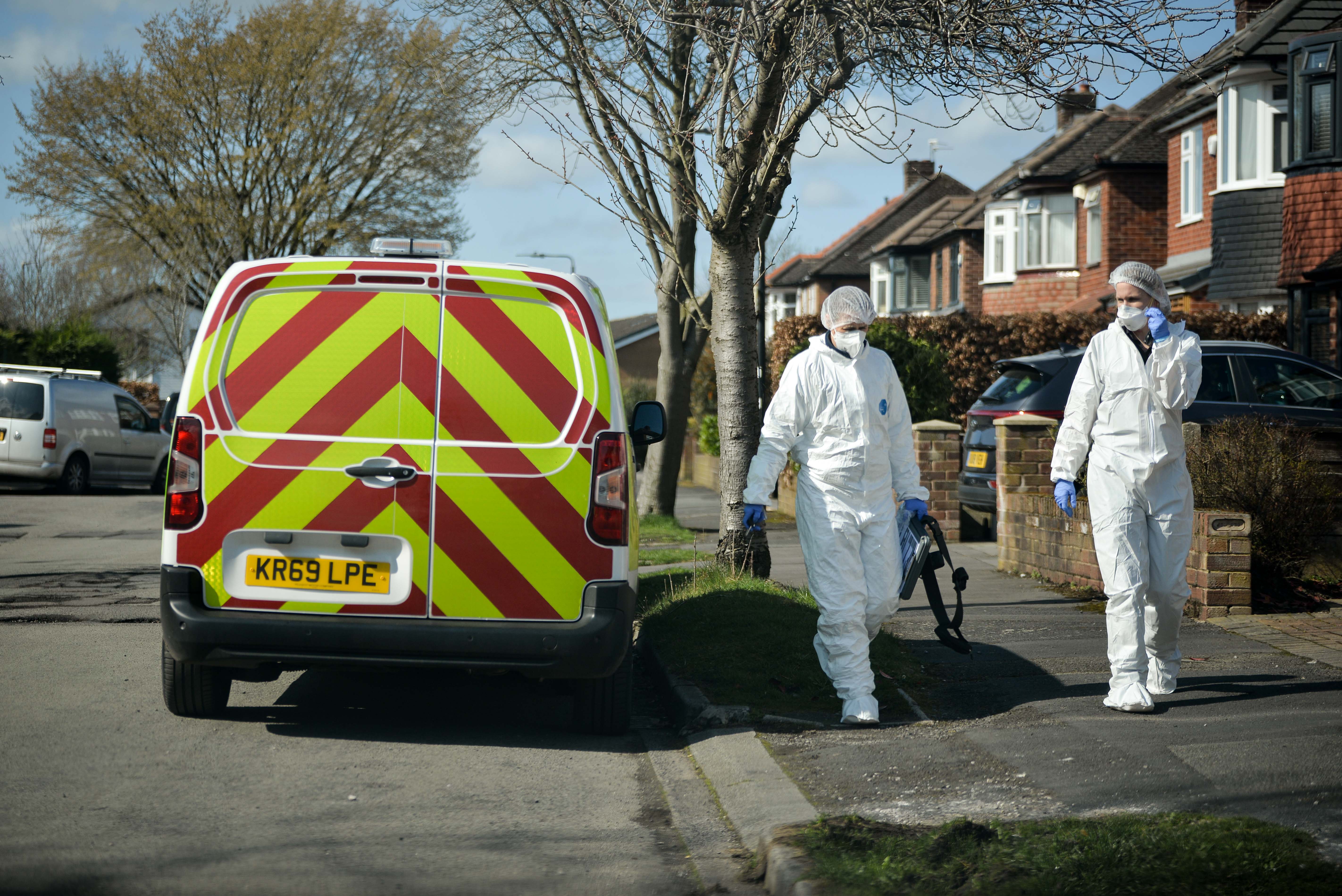 The woman was declared dead at the scene and a 72-year-old man was arrested on suspicion of murder.

Police say he was brought to hospital with “serious” injuries to his arm and neck.

A neighbour told Manchester Evening News that she saw a man with visible neck injuries being pushed out of the house by paramedics in a wheelchair.

She said: "He was sitting up and conscious when he came out.

“When the ambulance went off, police were behind.”

Another neighbour, Lawrence Capewell, 80, said the community is reeling after the events. 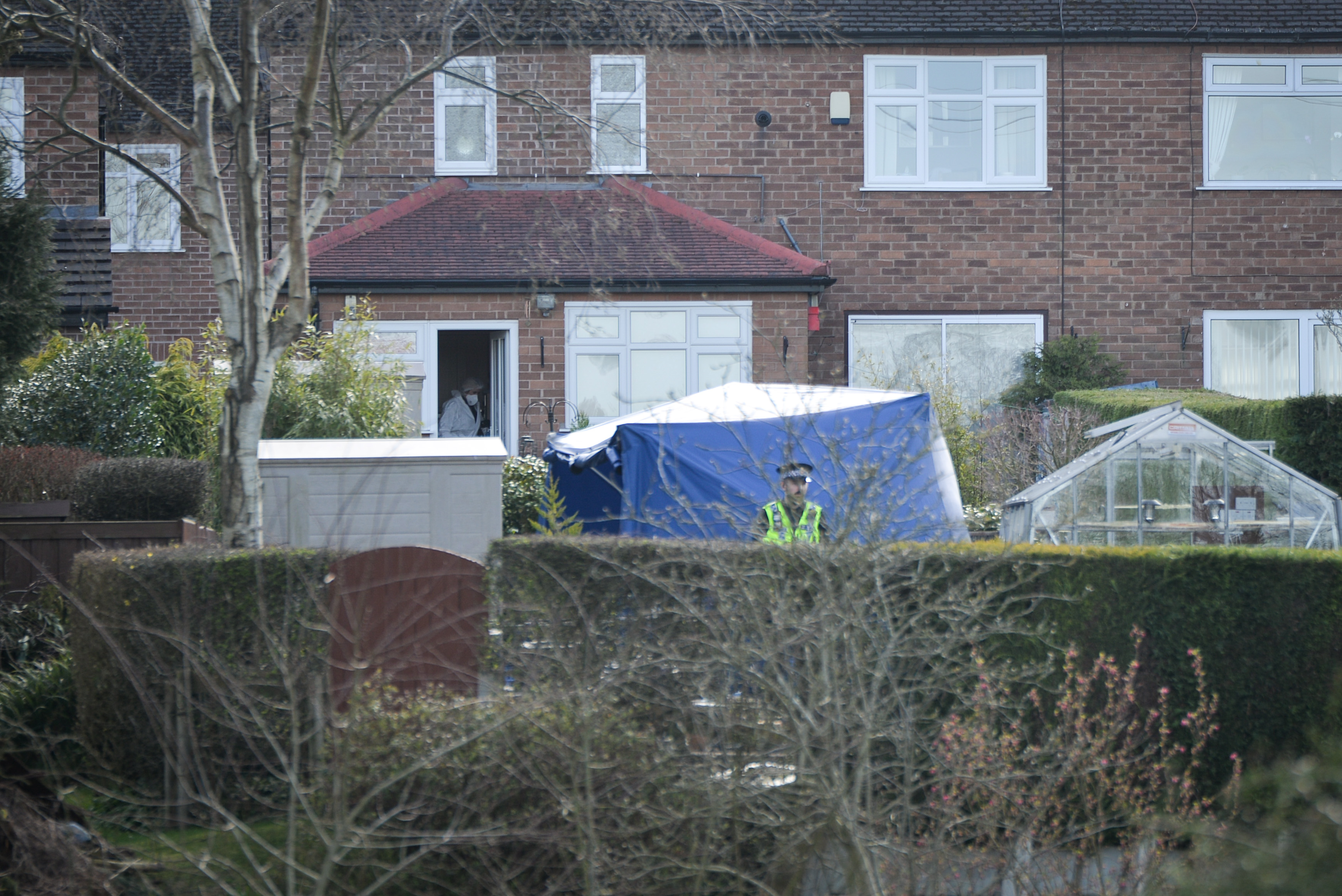 He said: "I'm just staggered. It's a massive, massive shock.

"On this estate there's people who've been here for many years, it's a very established, very friendly neighbourhood."

Police have erected a forensics tent in the back garden beside a greenhouse.

According to reports, cops have been asking residents if they heard “a commotion” on Tuesday evening between 7-9pm.

Detective Superintendent Neil Jones, from GMP's Serious Crime Division, said: "This is understandably a distressing incident for those in the community nearby but I want to reassure residents that we have officers at the scene progressing a number of lines of enquiry.

"We're doing all we can to fully establish the circumstances of the woman's death and give her family some much needed answers.

"Detectives remain at the scene and a cordon is in place but I would urge anyone with information to come forward."