A WOMAN aged in her 60s was shoved into a bush and sexually assaulted in a horror attack at a park.

The victim was walking in Eltham, South East London, when she was approached by the suspect. 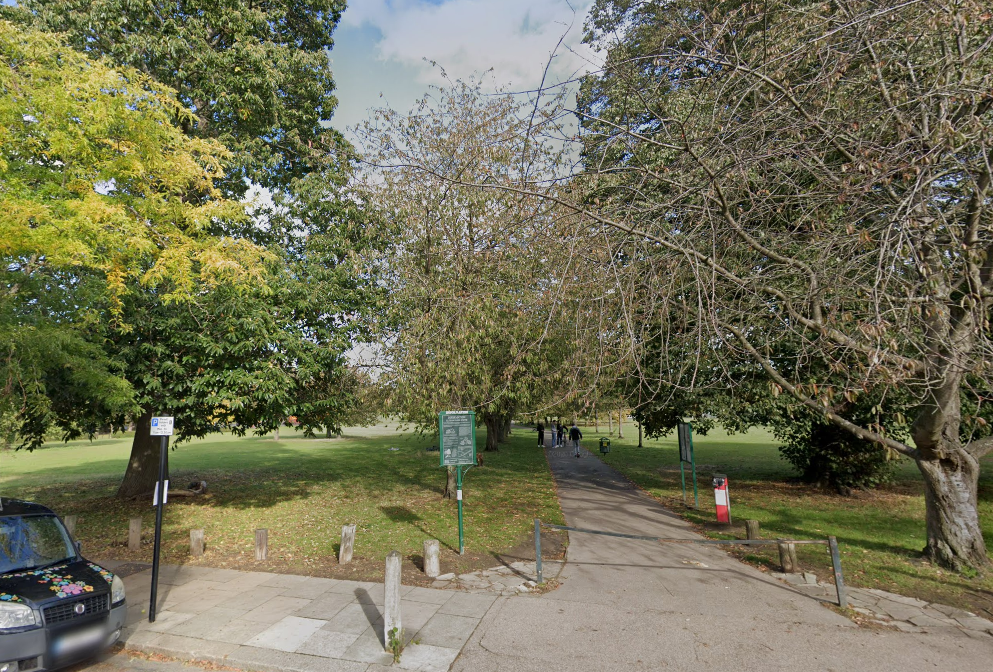 He pushed her into shrubbery and sexually assaulted her during the attack on Sunday at around 7.20pm.

The thug also punched the woman in the face when she shouted at him before fleeing in a black 4×4 type car.

Police say the suspect was aged between 20 to 40, and of a muscular but slim build.

He was wearing all black clothing – including a jacket, hoody, trousers and trainers.

There have been no arrests and police are asking for witnesses to come forward.

Detective Sergeant Dupe Mfon from the South East Public Protection Team said: “I would appeal to anyone who was in the area and saw this incident, or witnessed the man fleeing the scene, to contact police.

"Any information you have could prove vital to us in identifying and apprehending this dangerous individual.”

Meghan Markle's pal Omid Scobie shares appeal for boy, 19, who vanished a week ago after telling mum he was 'struggling'