A DRIVER who crashed with police racing to the Streatham terror attack was allegedly high on drugs.

The woman, 22, was among six hurt when an unmarked BMW collided with her car and a van. 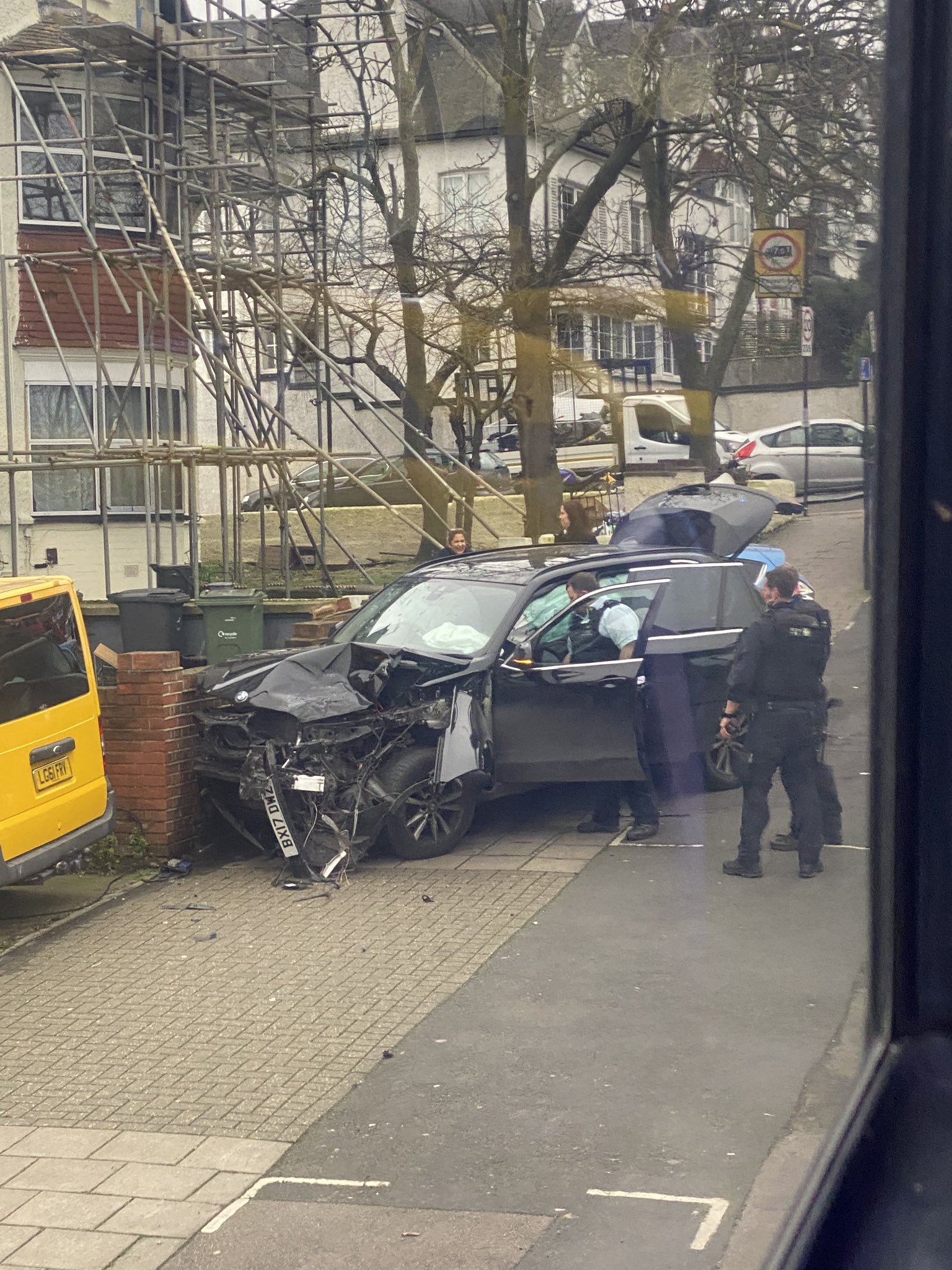 It is understood her saliva swab tested positive for cannabis.

She was treated for a head injury in hospital then taken into custody.

She supplied a blood sample and was released under investigation.

Two armed officers are being probed for alleged dangerous driving.

They are on restricted duties and face the sack if the case against them is proved.

The BMW was written off after careering into a wall on February 2.

It was heading to Streatham High Road, South London, where Sudesh Amman, 20 stabbed two people before he was shot dead by police.

Police representatives have questioned the need for the Independent Office for Police Conduct investigation.

Former Met detective Mick Neville said: “The probe must look to see if drug-driving played any part in the crash.” 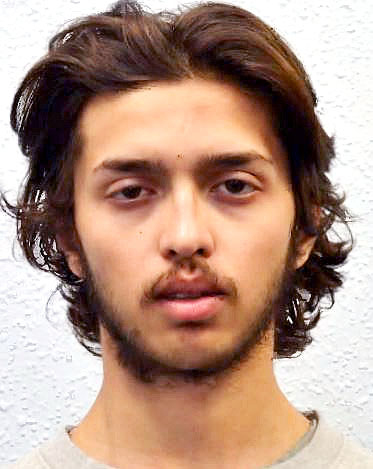 Coronavirus test and trace to go live TOMORROW and there could be fines for breaking rules, Boris Johnson confirms