A REFINED vaccine has been found to 'neutralise' the Brazil and South African coronavirus variants, US company Moderna claims.

Latest trials have found getting a third jab of either its current Covid-19 shot or the experimental new tweaked vaccine increases immunity against both variants. 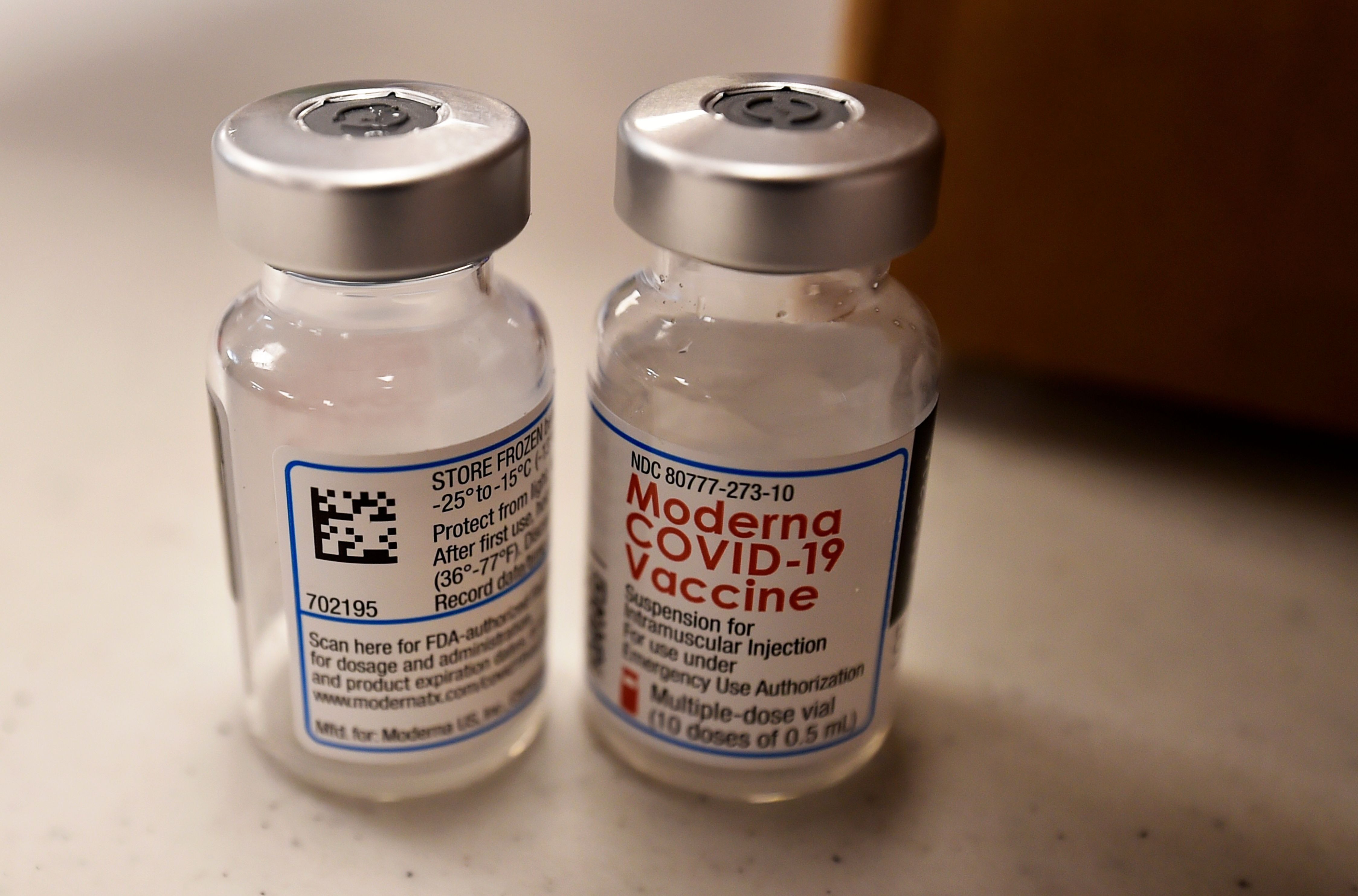 The early data comes from a 40-person trial testing both Moderna's existing shot and a version developed to protect against the South African variant of Covid-19 called mRNA-1273.351.

Two weeks after the new jab, Moderna says both the booster shot and the tweaked vaccine increased the antibodies in the blood that can neutralise the two variants of concern.

But the tweaked vaccine – called mRNA-1273.351 and designed specifically to combat the South African and Brazilian variants – produced higher levels of neutralising antibodies than the standard booster shot.

The positive news comes as leading medical companies have been in a race to create adapted versions of their Covid vaccines that will be effective against variants.

Teams from PfizerBioNTech, which has a similar vaccine to Moderna’s, and Oxford AstraZeneca are also in the process of developing refined vaccines against the South African variant, B1351, and the Brazilian variant, P1.

Stephane Bancel, chief executive of Moderna, said: "As we seek to defeat the ongoing pandemic, we remain committed to being proactive as the virus evolves.

"We are encouraged by these new data, which reinforce our confidence that our booster strategy should be protective against these newly detected variants.

"Our mRNA platform allows for rapid design of vaccine candidates that incorporate key virus mutations, potentially allowing for faster development of future alternative variant-matched vaccines should they be needed.

“We will continue to make as many updates to our Covid-19 vaccine as necessary to control the pandemic.” 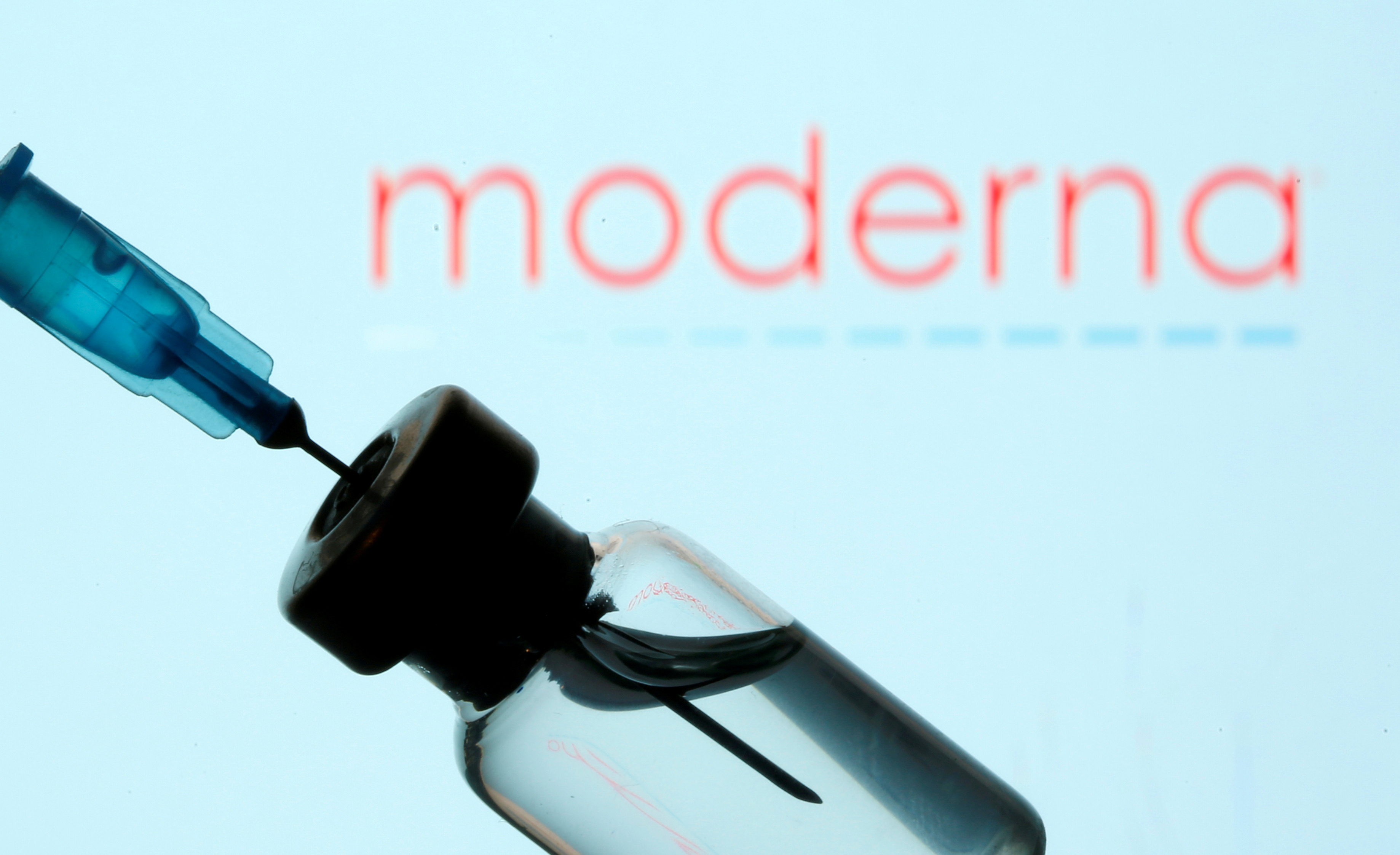 Good news about the Moderna vaccine’s effectiveness against variants comes as data from the Office for National Statistics (ONS) shows that deaths from Covid are down 28 per cent on last week and are at the lowest number since the week ending September 25.

Speaking to The Times, head of the government’s SPI-M modelling group, Professor Graham Medley said the low case rates are in line with what was expected for May as more restrictions are set to be lifted on May 17.

He said: "The good news about the vaccination effect means that some of the scenarios about very large waves later in the summer are now very unlikely."

But some are still warning that mutant variants spawning from outbreaks like in India and Brazil mean "no one is safe" unless vaccine rollouts are widened.

The People's Vaccine Alliance (PVA) – a global coalition of 50 organisations – told The Sun Online about the critical danger the new strains pose if more support isn't given to help vaccinate people worldwide.

Anna Marriott, health policy manager at Oxfam, told The Sun Online: "No one is safe until everyone is safe and our best chance of all staying safe is to ensure a Covid-19 vaccine is available for all. 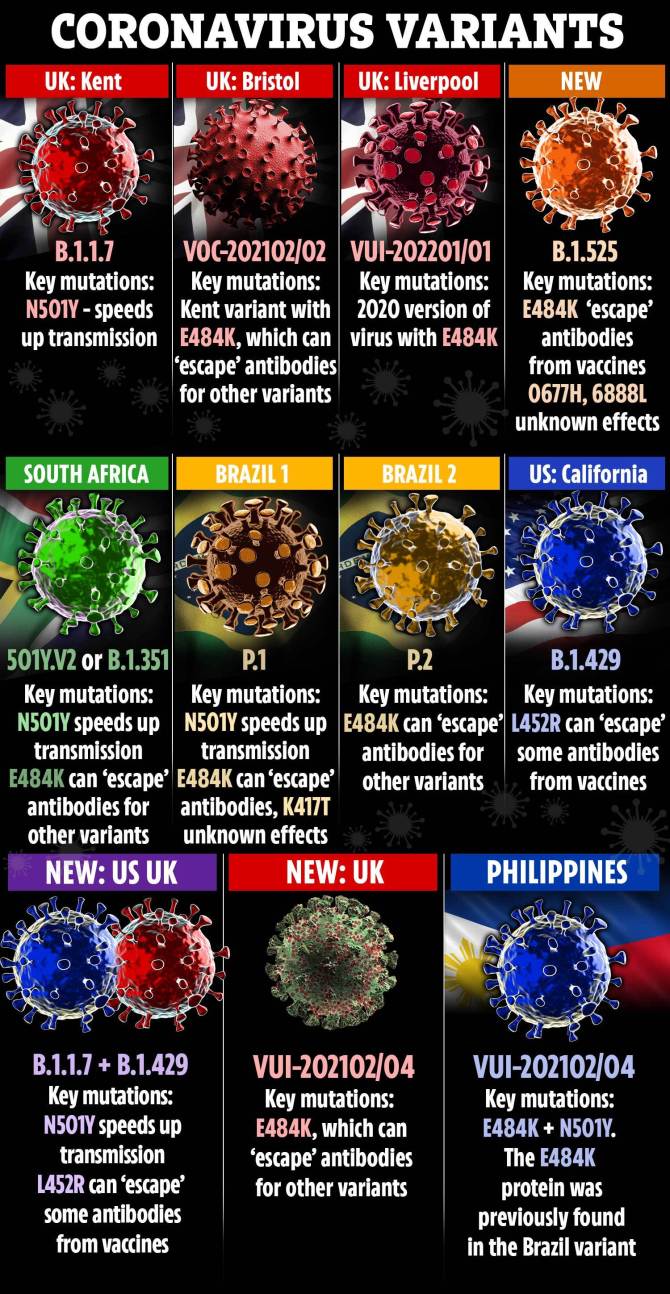 "The failure to tackle global vaccine inequality is increasing the risk of further mutations and endangering all our safety."

India has hit horrific totals of more than 400,000 new daily infections as it detected a new "triple mutant" strain – with more than 2million cases in the last week.

And meanwhile Brazil just weeks ago was recording nearly 100,000 cases daily- which has now dipped to around 30,000.

Bangkok protests continue apace — is Thailand the next Hong Kong?

Tycoon in UK's biggest divorce had fling with beauty queen